Several artists performed for the gathering, including Blacksage, Maxine, Joseph and the Beasts and Deafscene.

Joe Squared hosted its Benefit for Orlando in its Station North location.

The Benefit for Orlando took place downstairs at Joe Squared.

Coming Together for a Cause (July 6, 2016) A number of folks gathered at Joe Squared to listen to several local performers for its Benefit for Orlando. In addition to the cover price, a portion of the dining and bar proceeds benefited to thecenterorlando.org, which offers aid and support to victims and families affected by the June 12th mass shooting. 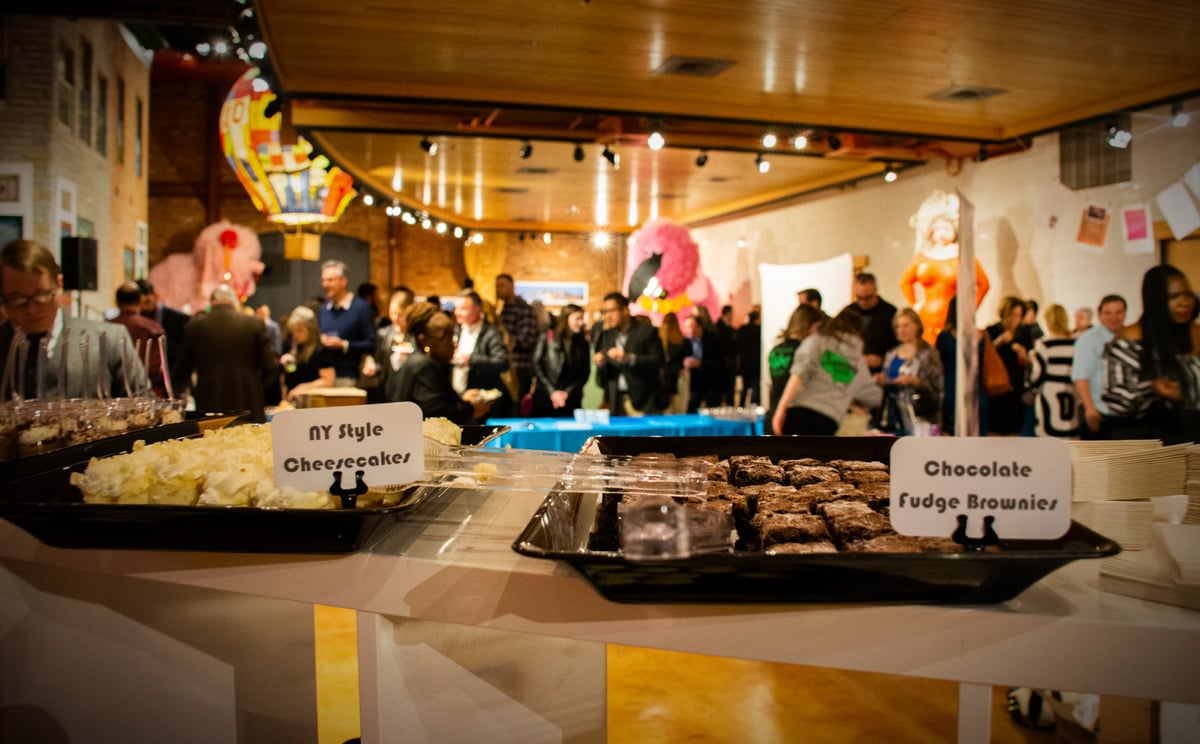 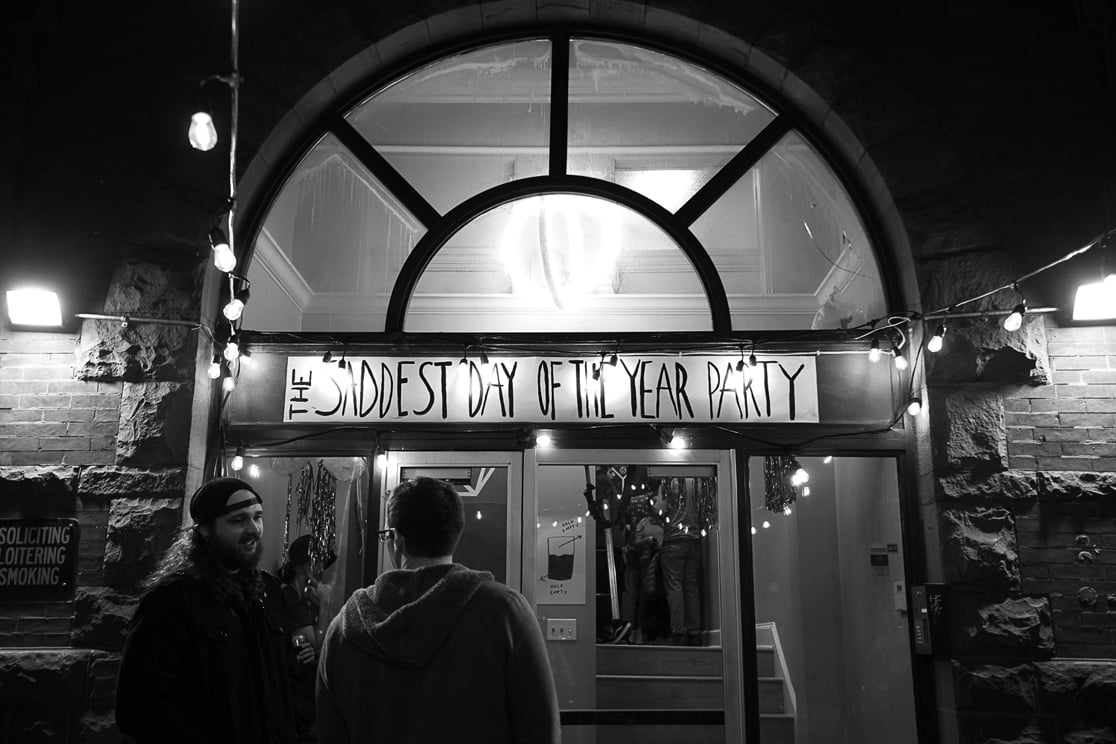 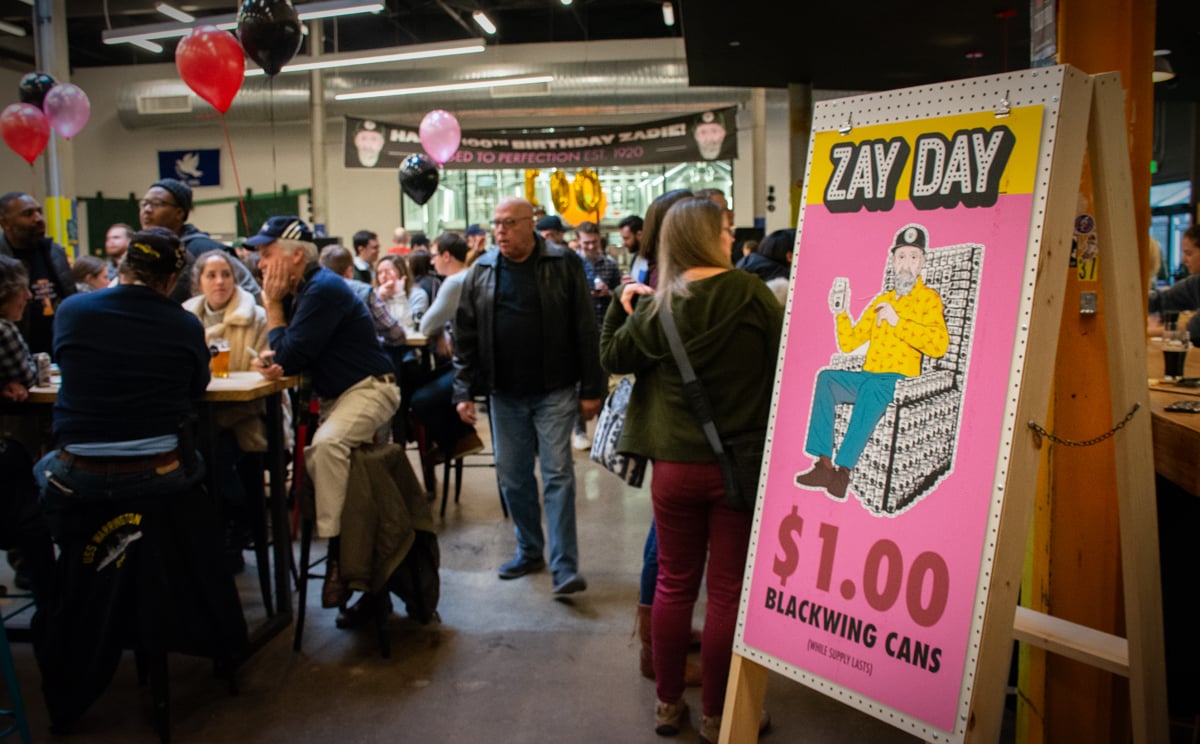 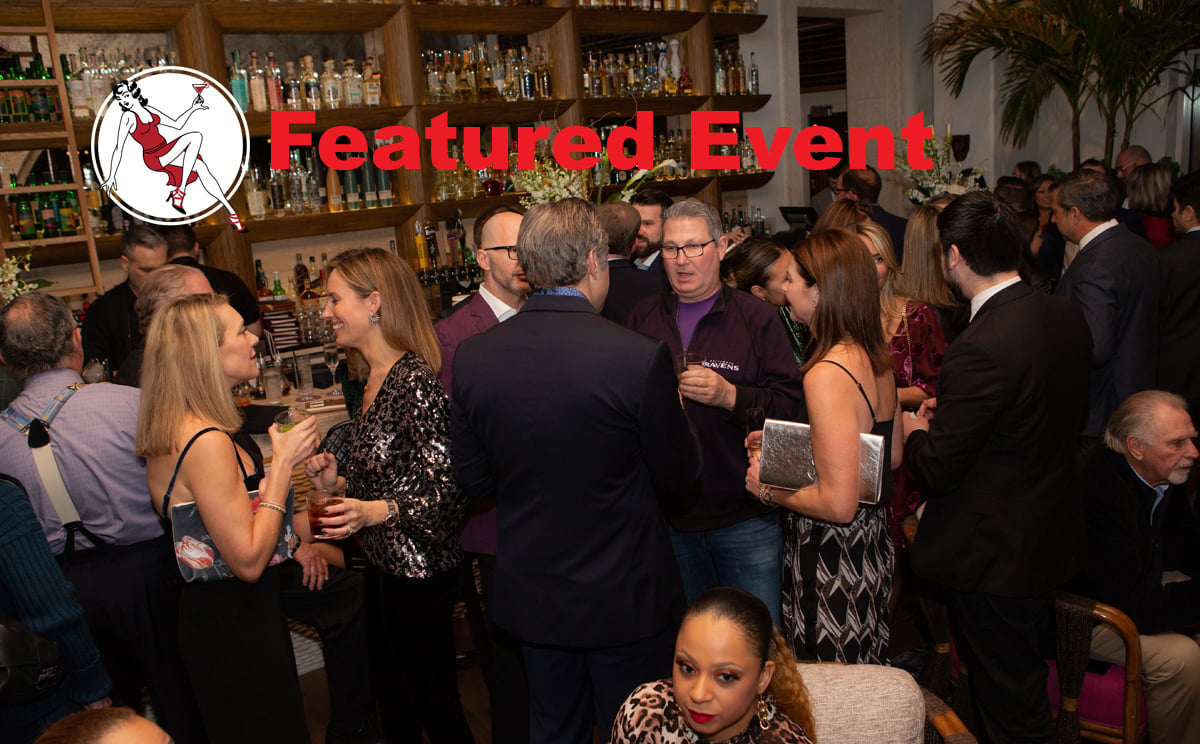