Baltimore’s longtime social & style guru, Sloane Brown, founded Baltimore Snap, realizing the need for an easy-to-navigate website to see fun pics and video of the wide range of social and networking events around town, and see who was where. Snap shows how we get together to mix and mingle, have fun, maybe do a little business, and support a good cause – sometimes all at the same time.

Whether we’re getting together in person, or doing it virtually, this is another way to experience the dynamic that is Baltimore. 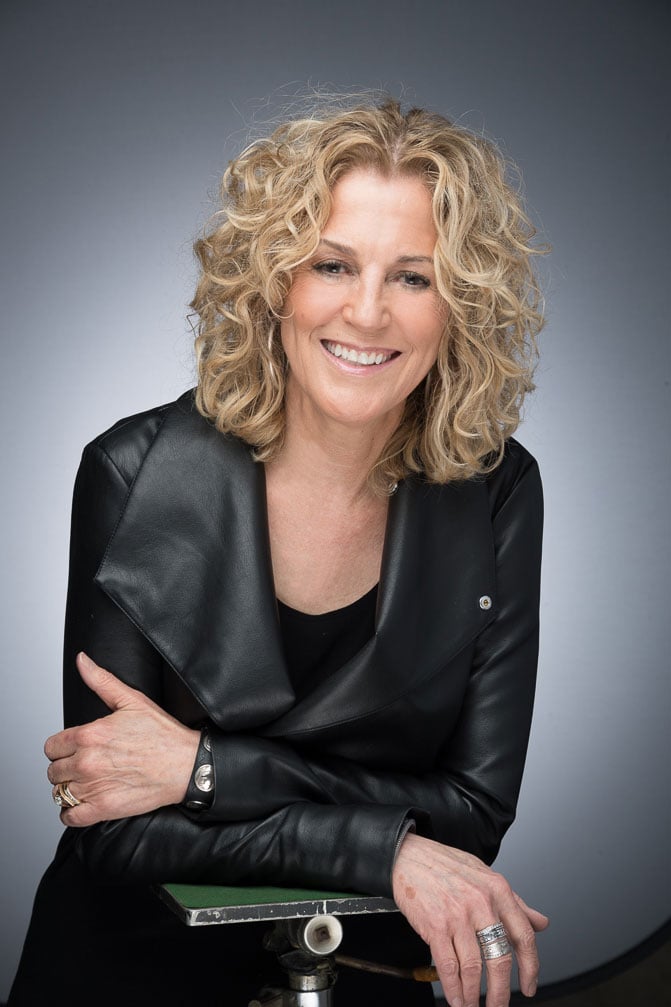 Baltimore Snap founder/managing editor Sloane Brown has been in the entertainment industry and news media her entire career.

She’s not only worked in front of the camera, but behind it – as what’s known as a one-man-band. That’s shooting, editing, producing her own stories in 16 mm film, then video and now digitally.

She’s even got some movie roles to her credit in “Hairspray,” “Pecker,” “Cecil B. DeMented,” “Book of Shadows: Blair Witch 2,” and “Head of State.”

For the last 20 years, you probably know Sloane as the society and style reporter for The Baltimore Sun. She knows what’s happening around town, and what local fashionistas are sporting.

Sloane’s personal love of fashion led to her own line, Sloane Brown Designs, where she designed and created fashion jewelry that was sold in several stores in Baltimore and beyond.  Her Sloane Brown Bag and Skirt Flirt were further fashion forays featuring faux fur. Here’s the video– which went viral – that her team produced for the Skirt Flirt.

We know that negative news exists and needs to be covered. At Snap, Sloane’s goal is to feature the vibrant social side of Baltimore and show the coming together of Baltimore’s communities to enjoy life together.

In our mission to showcase the wide array of happenings around town, Baltimore Snap covers several events each week. We typically commit to event coverage weekly, doing so at the beginning of the week. 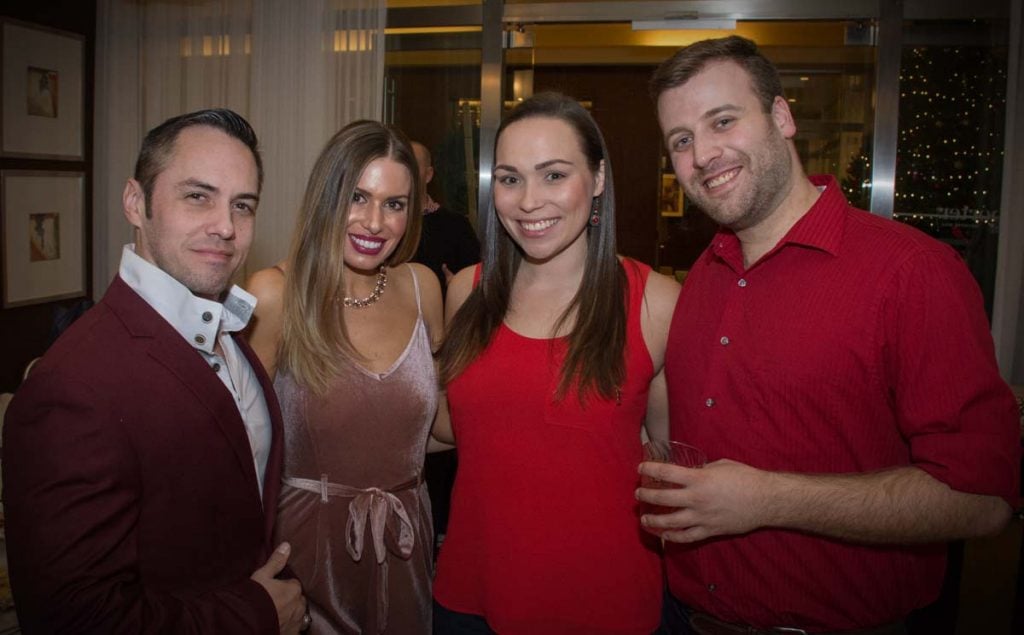 To maintain fairness, objectivity and continuity, we generally take about 8 photos of groups of 2-4 people at each event. We also note each individual’s professional titles, or his/her position within the organization hosting the event.

We use our own discretion when deciding who to photograph. The final photos will not include repeat shots of any one person, and we do not feature any elected officials or individuals running for office. Along with group photos, we will deliver 1-3 wide angle images or candid shots from the event and, at times, video.

However, if you would like confirmed event coverage further in advance – with more photos and less restrictions – Baltimore Snap offers our alternative options, “Featured Events.” This image is a sample of a post, complete with captions.  For more information, go to BOOK SLOANE.

Sorry, the comment form is closed at this time.