The reception took place inside the hotel’s Magdelena restaurant…

…and outside, in the restaurant’s courtyard, to the tunes of a string trio.

Pleasant Pre-Conference Prep (August 1, 2016) Urban League CEO’s from around the country gathered at The Ivy Hotel for a private reception – hosted by the Greater Baltimore Urban League – prior to the National Urban League’s 2016 Conference being held this year in Baltimore. The “Save Our Cities” confab runs August 3 – 6, 2016. 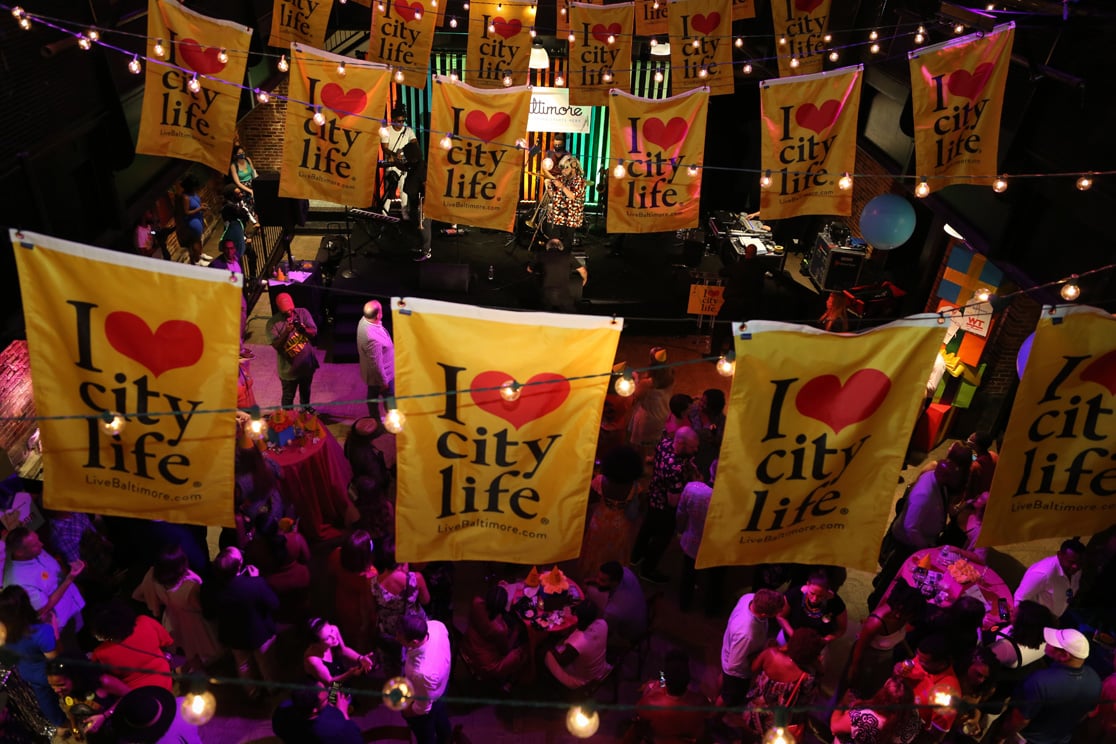 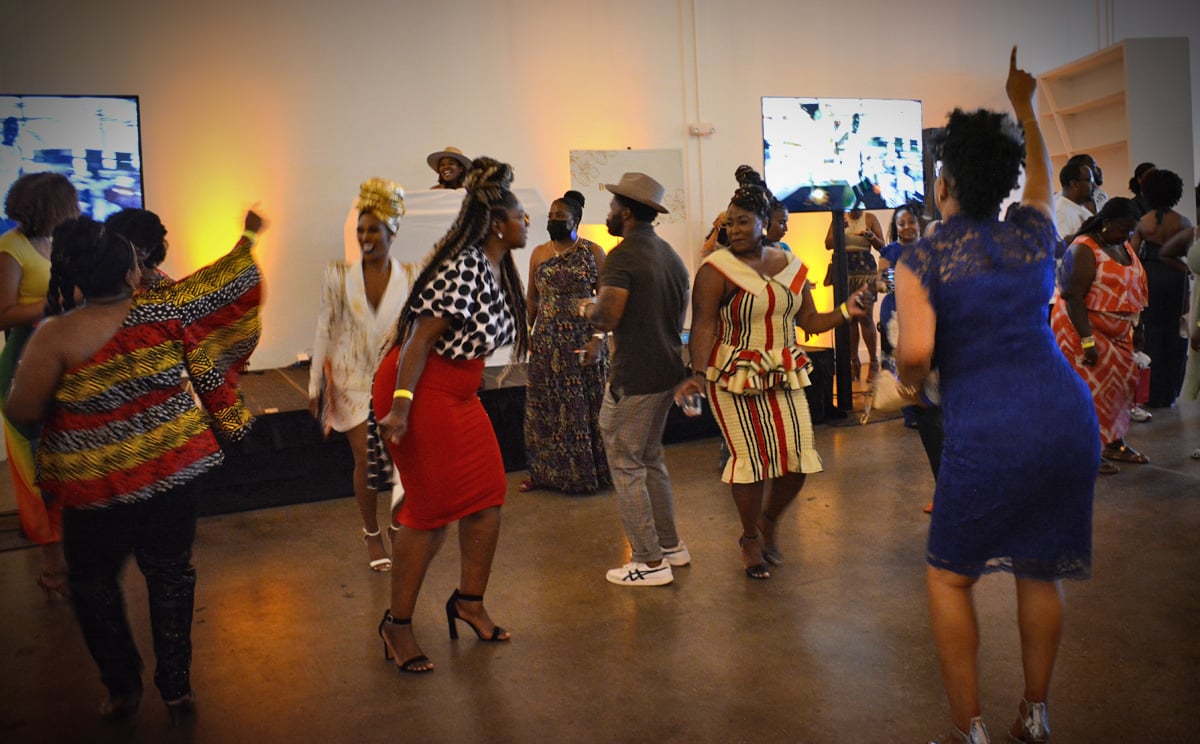 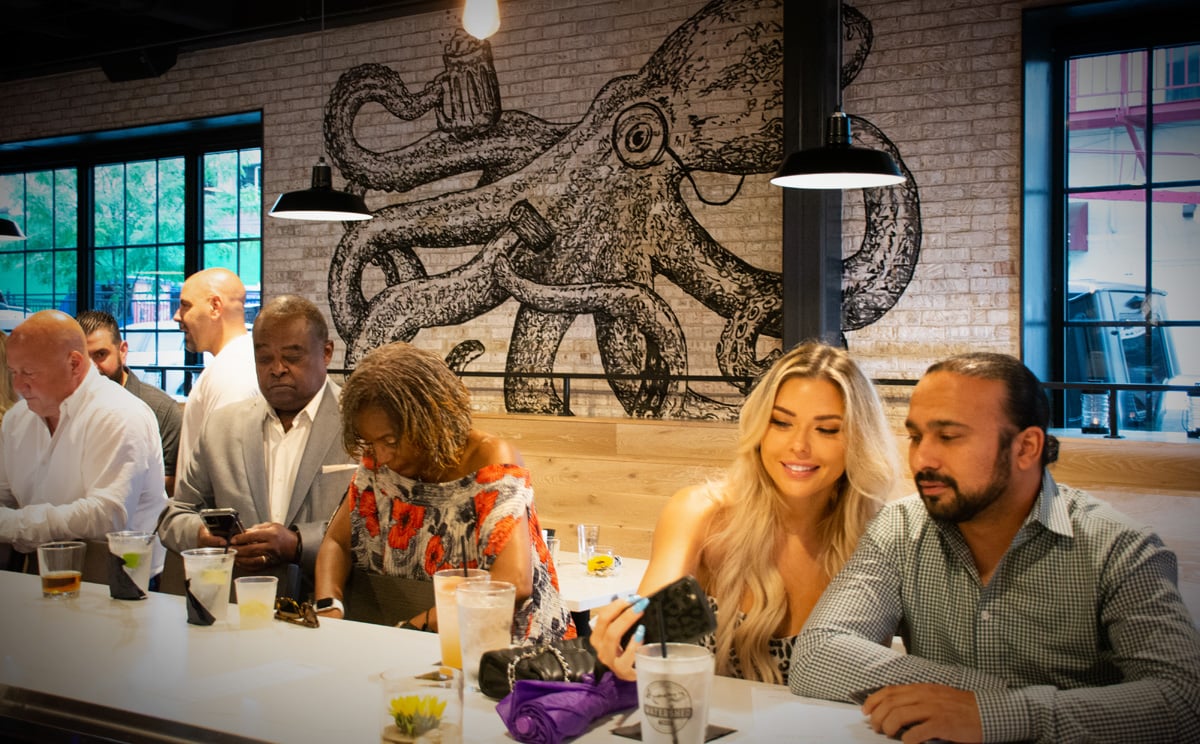 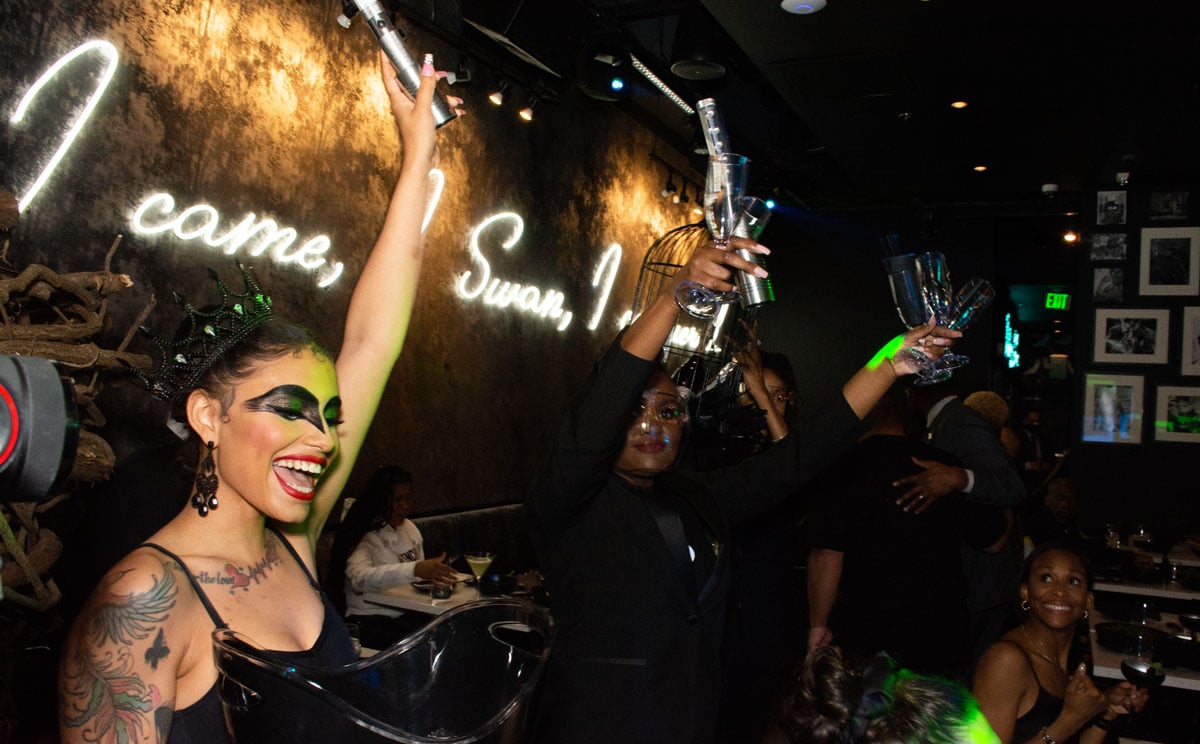