Comin’ Through The Rye

Comin’ Through The Rye 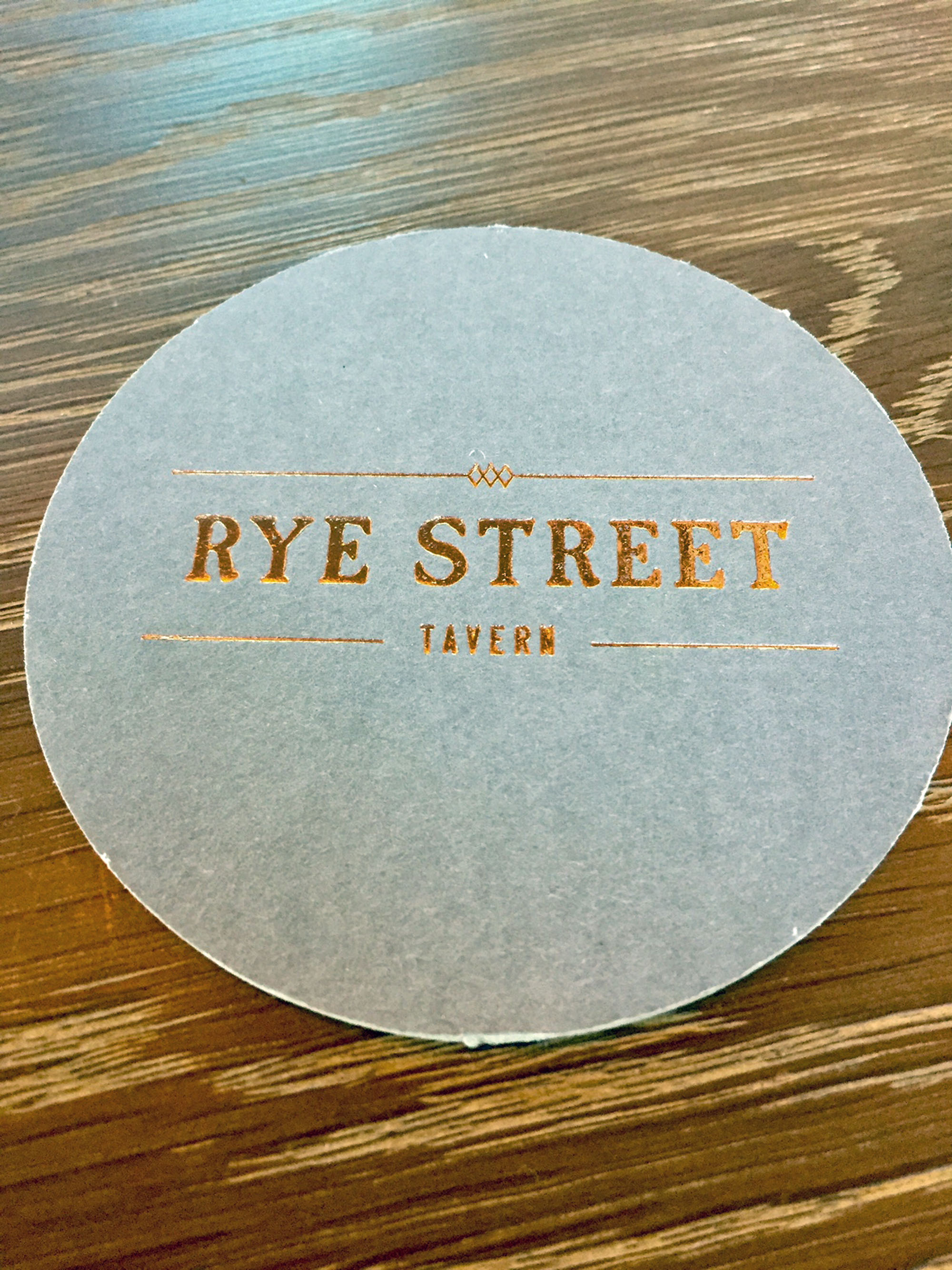 Both are operated by NoHo Hospitality, and are part of the holdings of Kevin Plank’s Under Armour empire.

The restaurant occupies one part of a three-building compound (the others house the Sagamore Rye distillery and one that contains the bottling operation, a gift shop, and a sampling room). The rustic interiors have been designed by Baltimore’s Patrick Sutton. The first floor houses the main dining room, main barroom, and kitchen, while the upper level has a smaller bar and several private dining spaces. 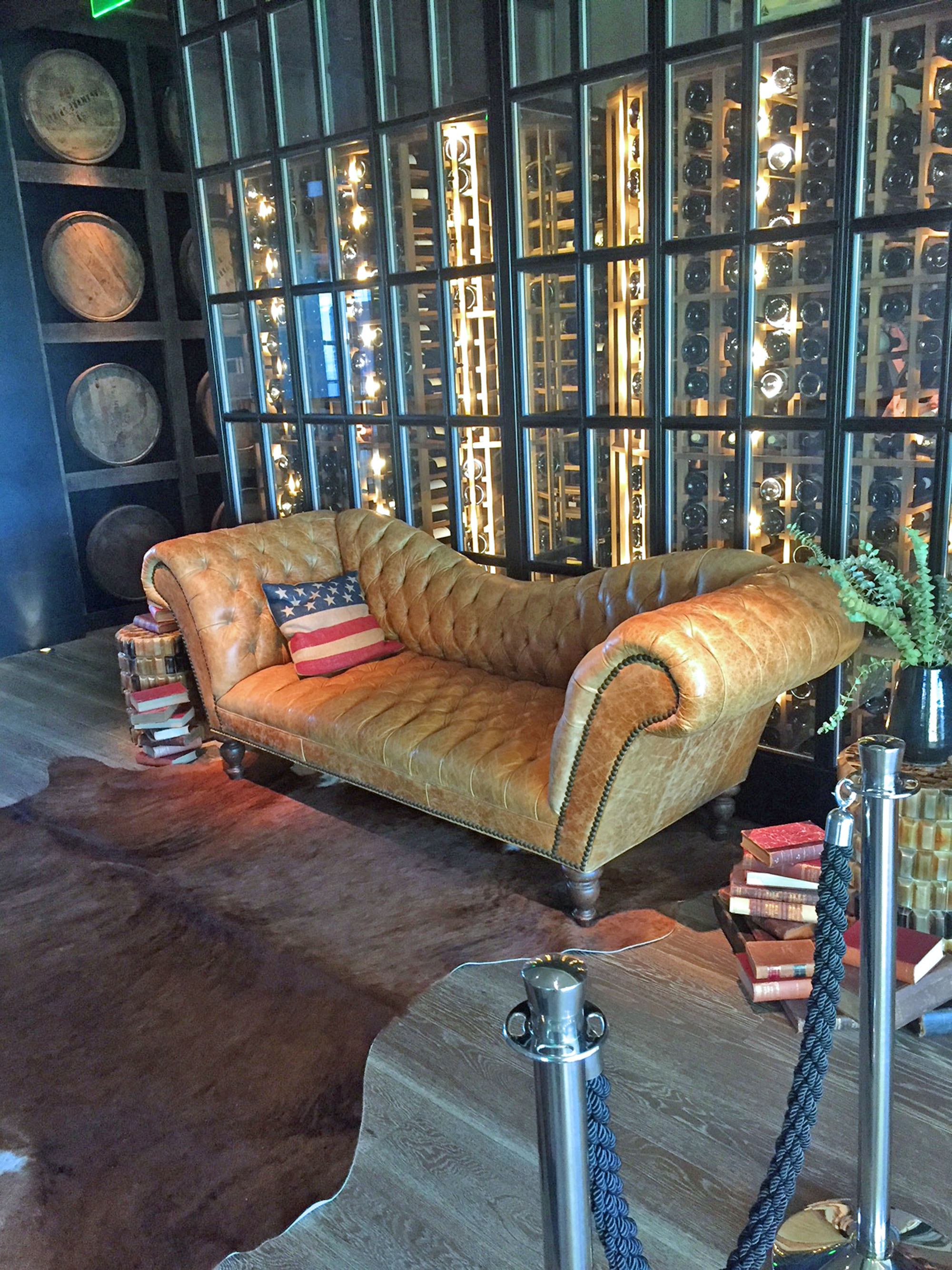 A nice feature of the space is the multiple large windows that open (in nice weather) to the outdoors. 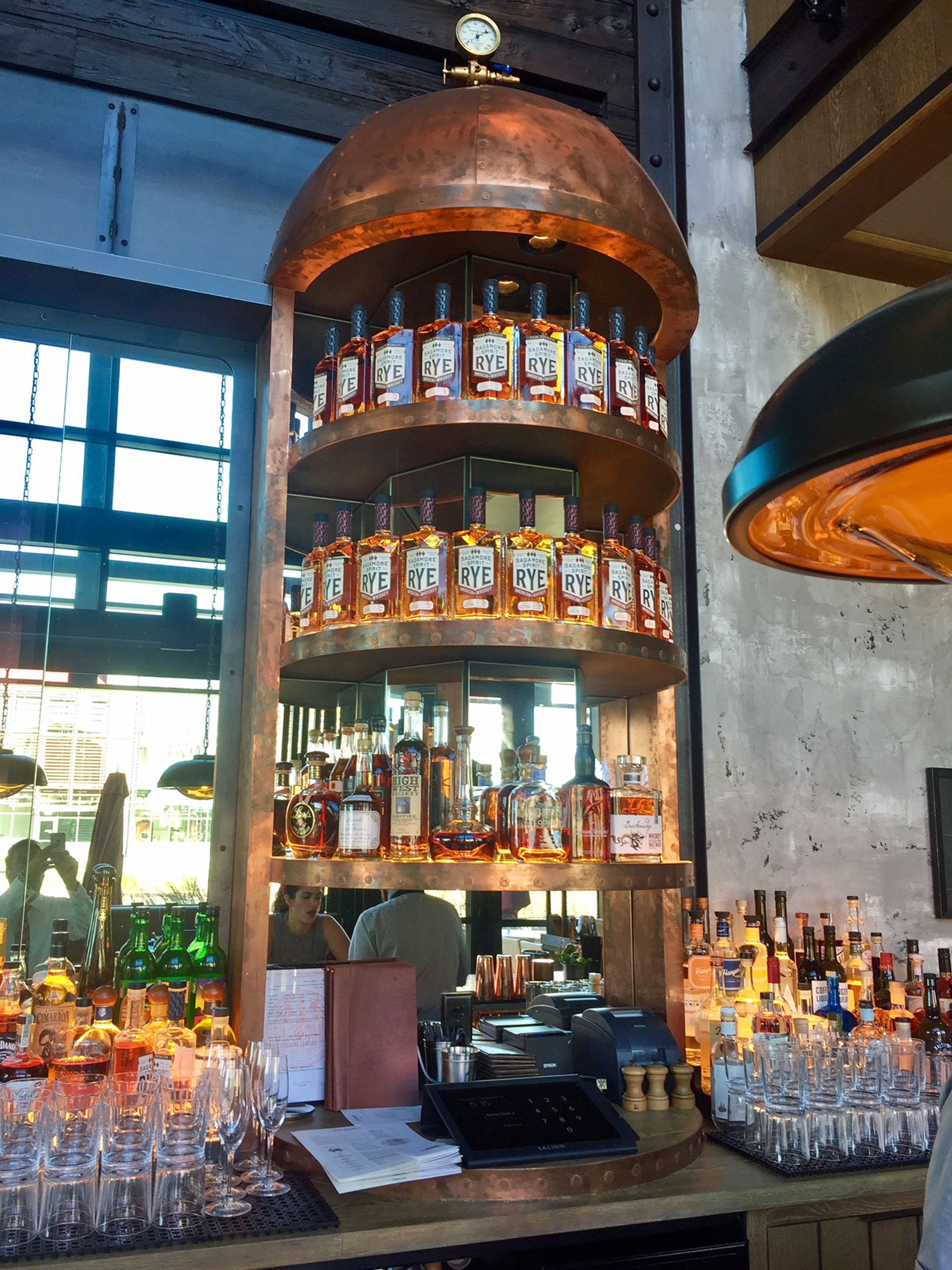 As you might expect, some of the bar program centers around Sagamore Rye whiskey. 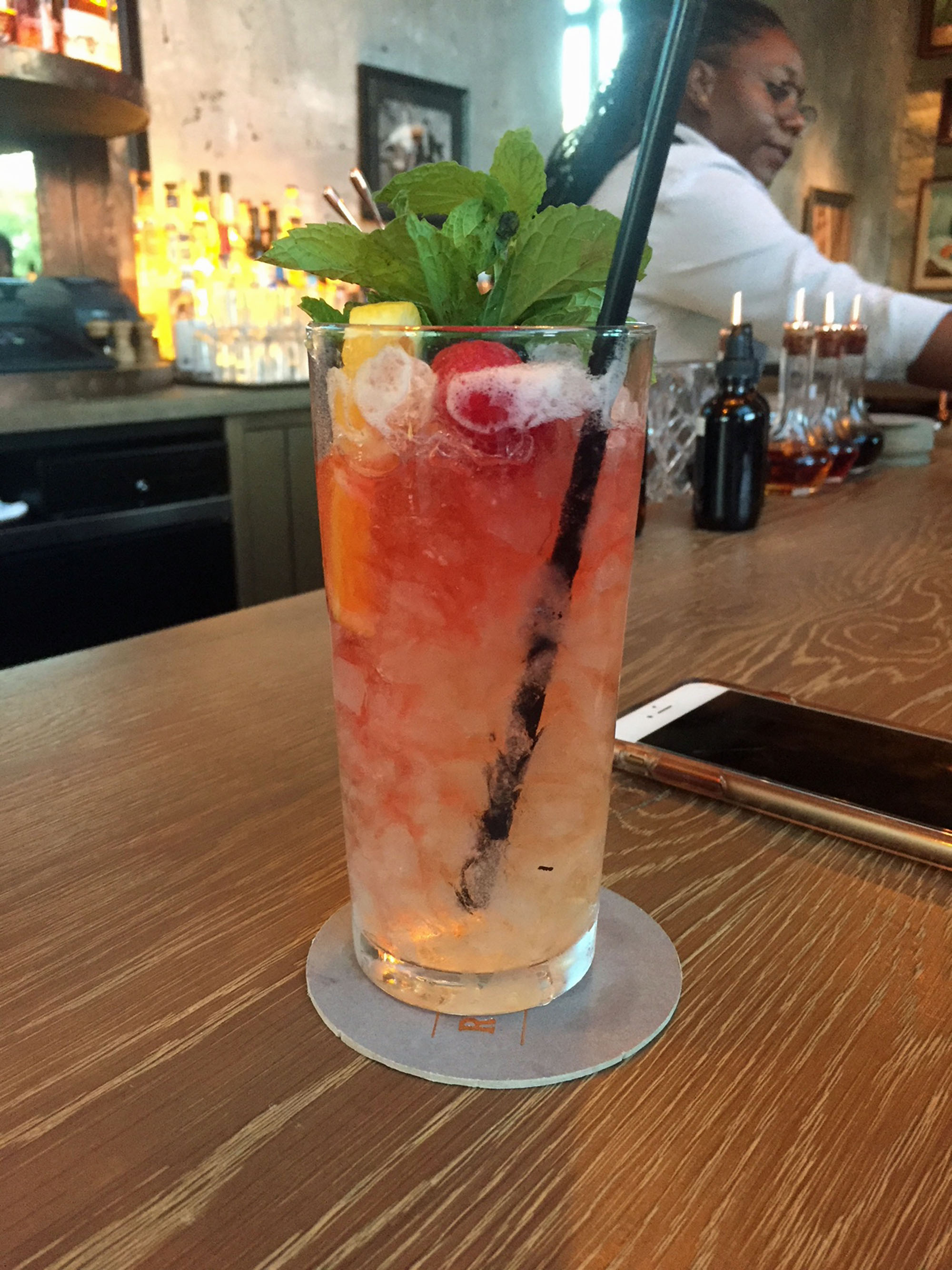 But the bar is well-stocked with spirits of every stripe, and the bartenders are well-versed in sophisticated cocktails. 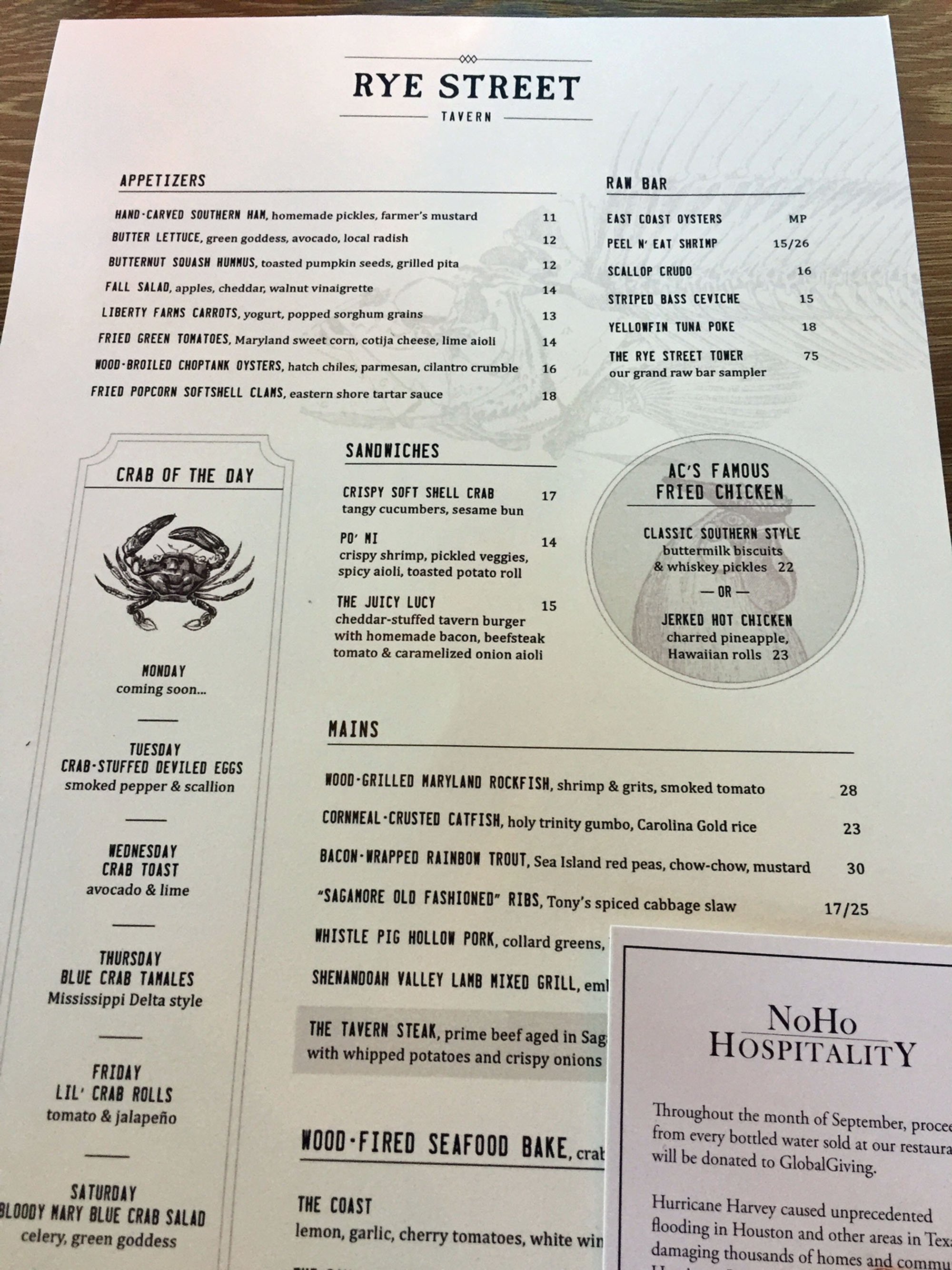 The menu, directed by chef Andrew Carmellini, is a collection of classic American fare. I sampled the classic Southern-style fried chicken, which came with buttermilk biscuits and whiskey pickles, and found it perfectly done.

During my time there I was greeted by Sagamore Spirit Brian Treacy, who has overseen the launch of the namesake spirit. A particularly appealing aspect of the property is the wide expanse of green lawn that separates the restaurant from the nearby water’s edge. Groups of welcoming Adirondack chairs clustered around firepits offer perfect spots for gathering with friends in nice weather. For those who venture to this developing part of town, the payoff is good one, and Rye Street Tavern is a solid addition to Baltimore’s dining and cocktail scene.