In Baltimore, we went from a summery October to prepping for the holidays. Not sure how to fix that drab feeling now that we’ve gone from tanned-and-toned to nonstop holiday events and putting others first? These girls downtown and uptown had the right idea with a long- wearing berry lip color that stays put when lattes lead to late nights. 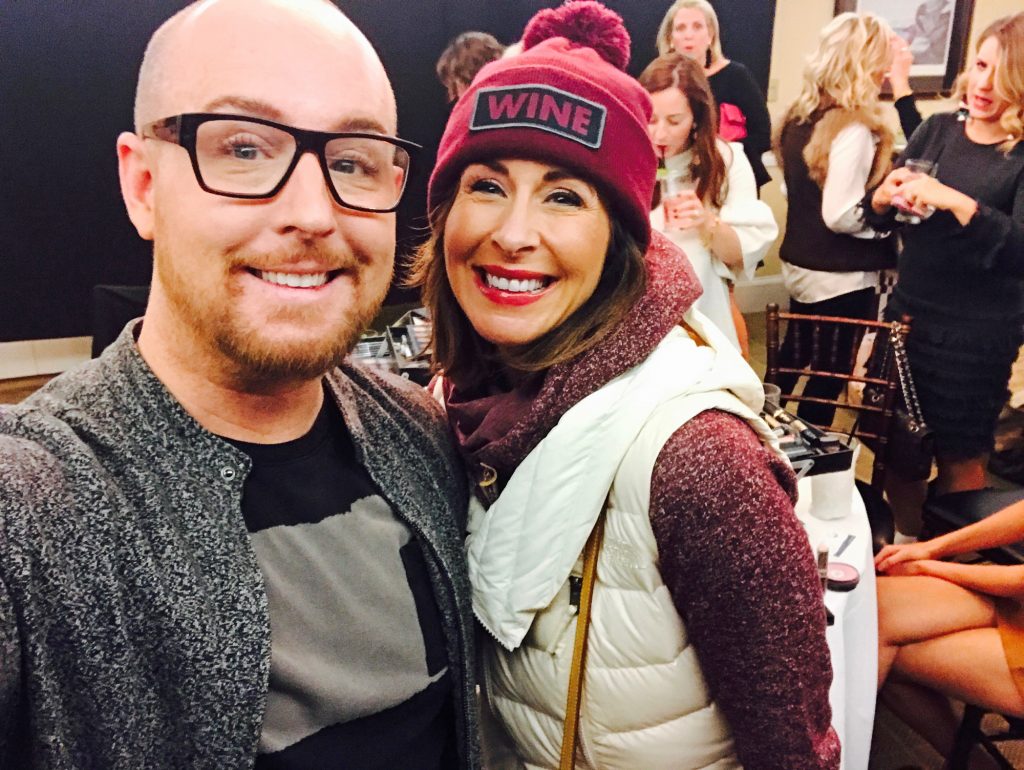 I knew it was time to bundle up after touching up WJZ anchor Mary Bubala for L’Hirondelle Club’s fashion show when she said the inspiration was skiing and wine. We even got old school and dapped a tiny bit of a merlot hue on her cheeks to look like she was fresh from the slopes in her gear from Princeton Sports and Sassanova.

A five a.m. call time with owner Sassanova owner Angela Tandy in their Harbor East location to promote the Black Friday block party on WJZ with Ron Matz required just the right touch to perk up an early morning. I found it with Berry Explosion lip pencil from Makeup Factory USA, whose products can be found across the street at the Four Seasons Spa. 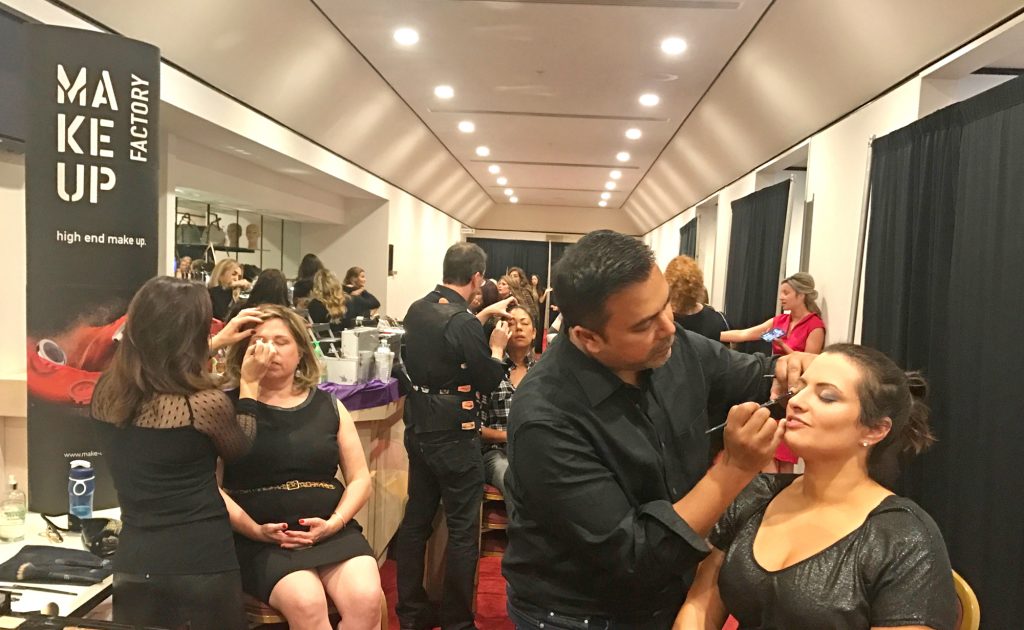 Up front and on your right, here’s Lindsay Ebbin, the Makeup Factory’s exec, laying the foundation – so to speak – before applying the popular berry shade to Heidi Klotzman as he and his team provided makeup services for the Style on Stage at the Lyric last Thurs. A good hydrating foundation – like Makeup Factory’s skintone-adjusting Velvet Lift – is important to balance your natural flush so you don’t look over-blushed. 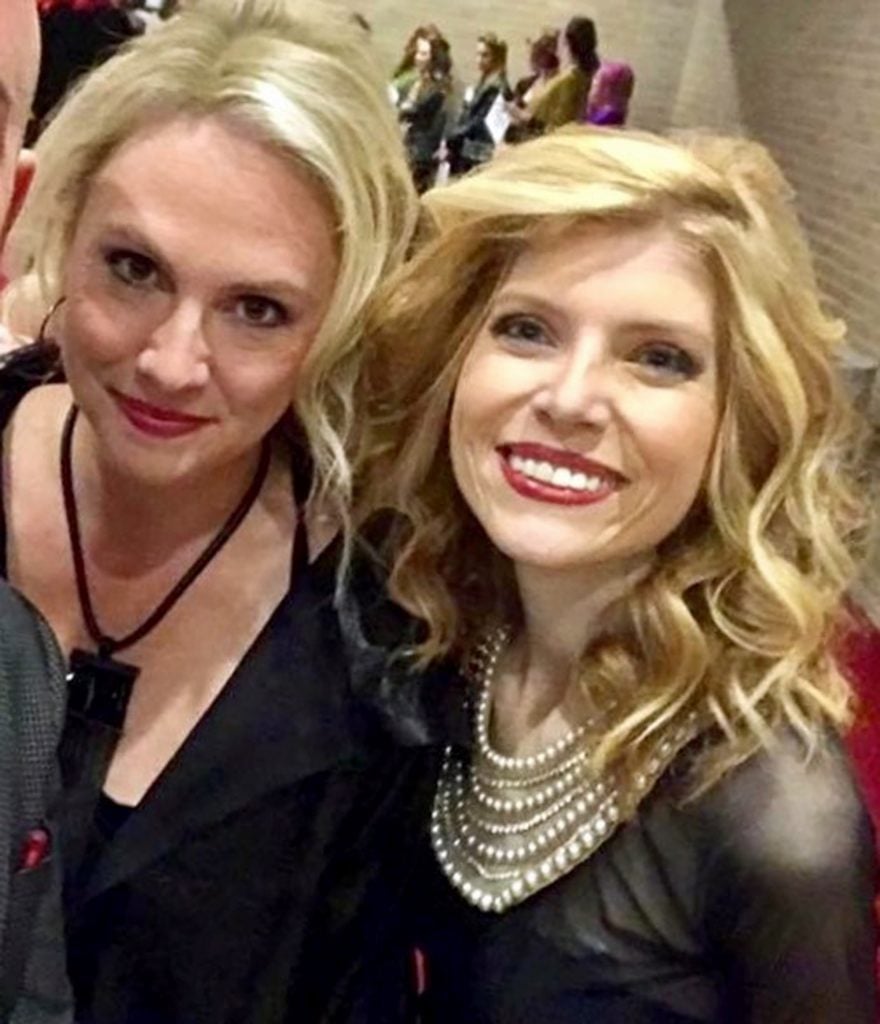 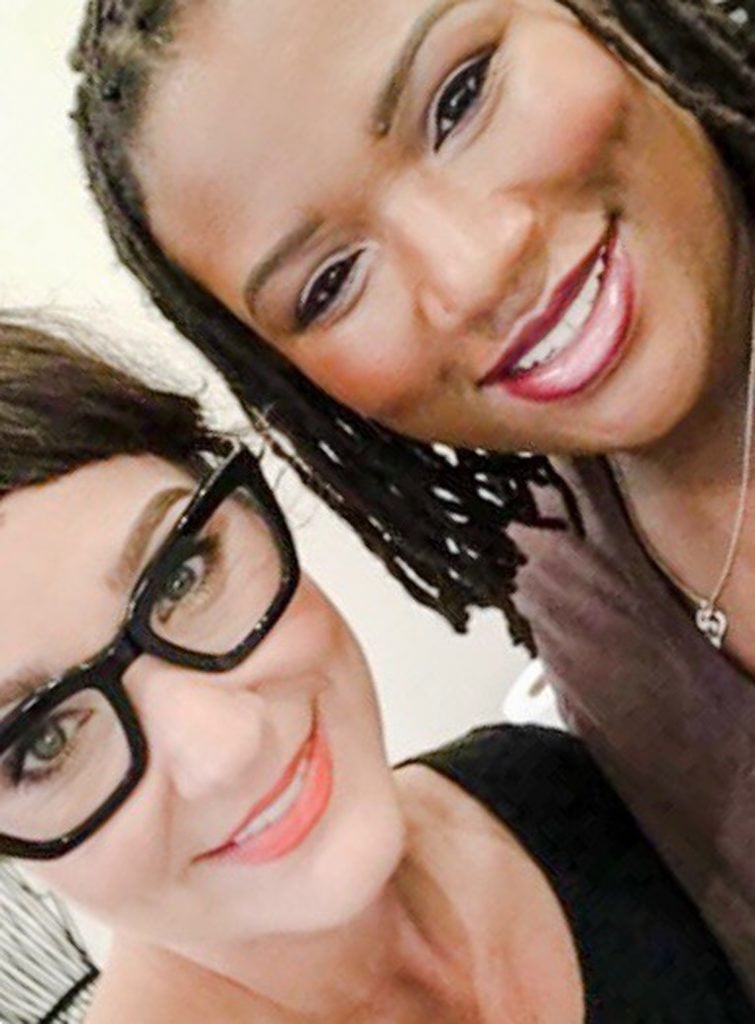 As I hit the road to help out at a couple of charity events, everything kept coming up rosy. First stop – Elite Secrets Bridal’s Day of Beauty for women suffering infant loss and survivors of breast cancer at Elite’s newly expanded location at 330 N. Charles St. There, I came across fellow MUA Ida Slaughter (on the left), who gave her guest a lift with a merry berry makeover. 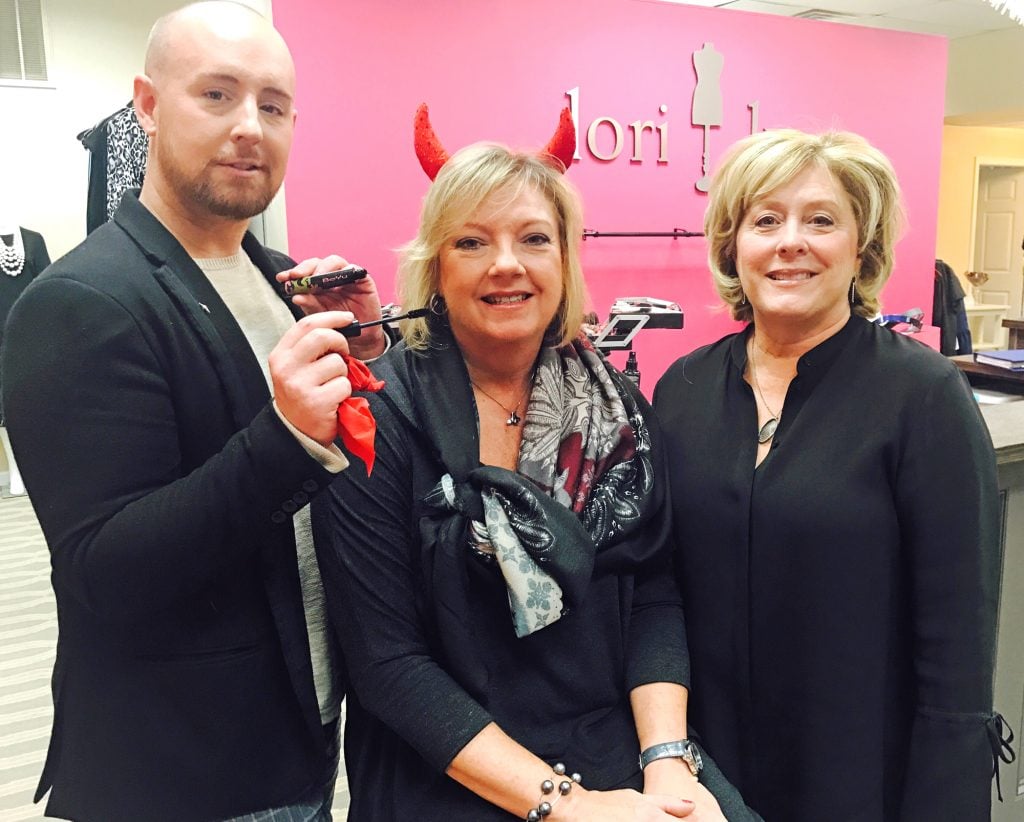 What goes downtown must go uptown. So, it was back to Pikesville at Lori K’s inviting boutique for The Red Devil’s breast cancer fundraising event. There I couldn’t help but get in on the berry-picking, trying out Makeup Factory’s “Autumn Berry” and their volumizing mascara for some bright-eyed balance on a devilish event chair, Paige Dietrich Koerner, and Lori herself!