The Bygone is one of the more anticipated openings to happen in Baltimore in the past year. The newest brainchild of restaurateur Alex Smith and his Atlas Group, it comes on the heels of last summer’s openings of sibling establishments Tagliata and The Elk Room (other nearby Atlas establishments in the city include Loch Bar, Azumi and Ouzo Bay). 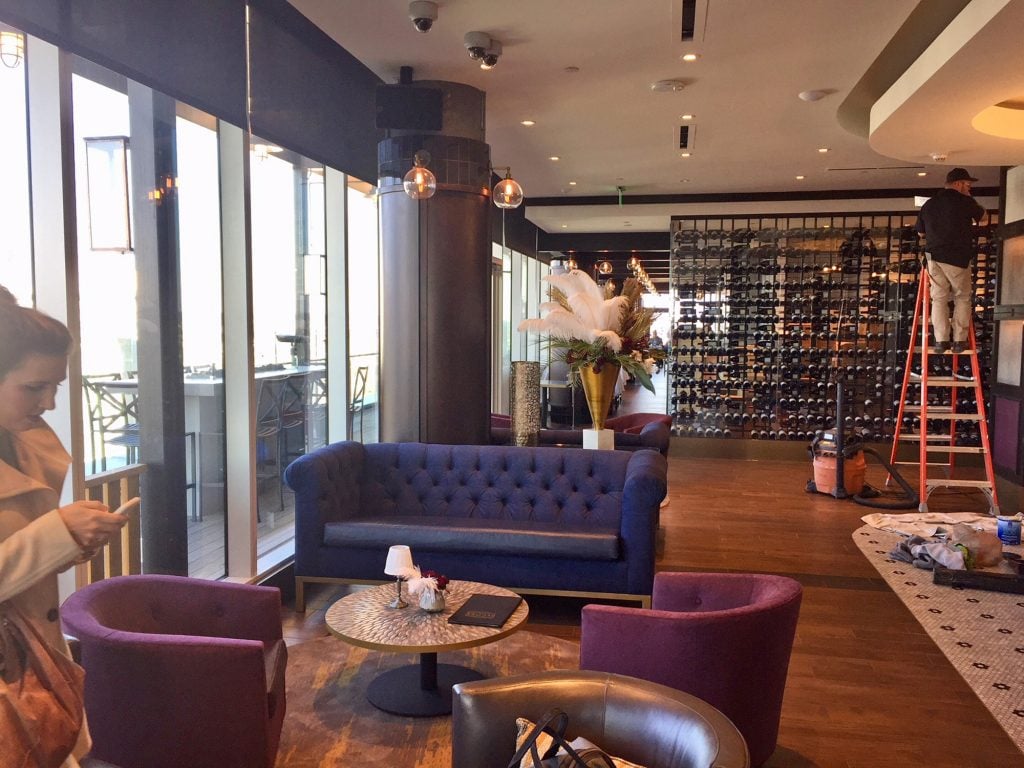 Perched atop the Four Seasons Hotel on the 29th floor, the glass-walled restaurant, bar and club offers swoon-worthy views of the Inner Harbor and the downtown skyline. A special elevator whisks patrons upward, where they disgorge into a central lounge area (where I intruded on a workman one day recently). 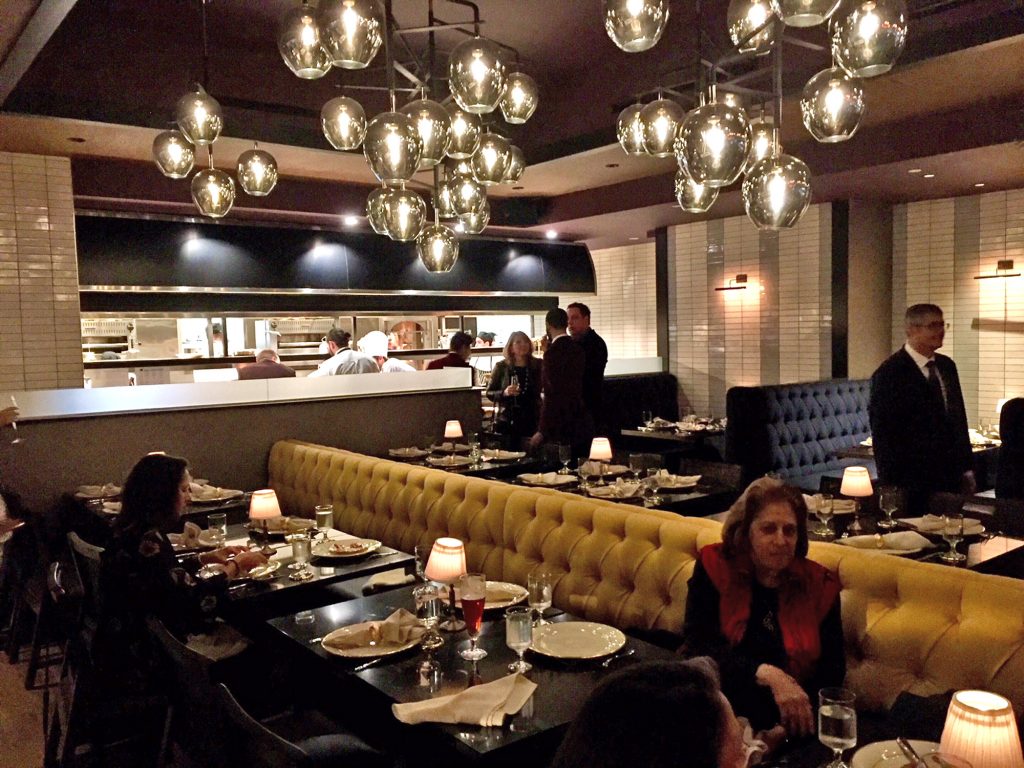 Walk to the right, past upholstered booths separated by privacy curtains, and into the swank main dining room, where every seat in the house offers stunning views that overlook the city and the water. 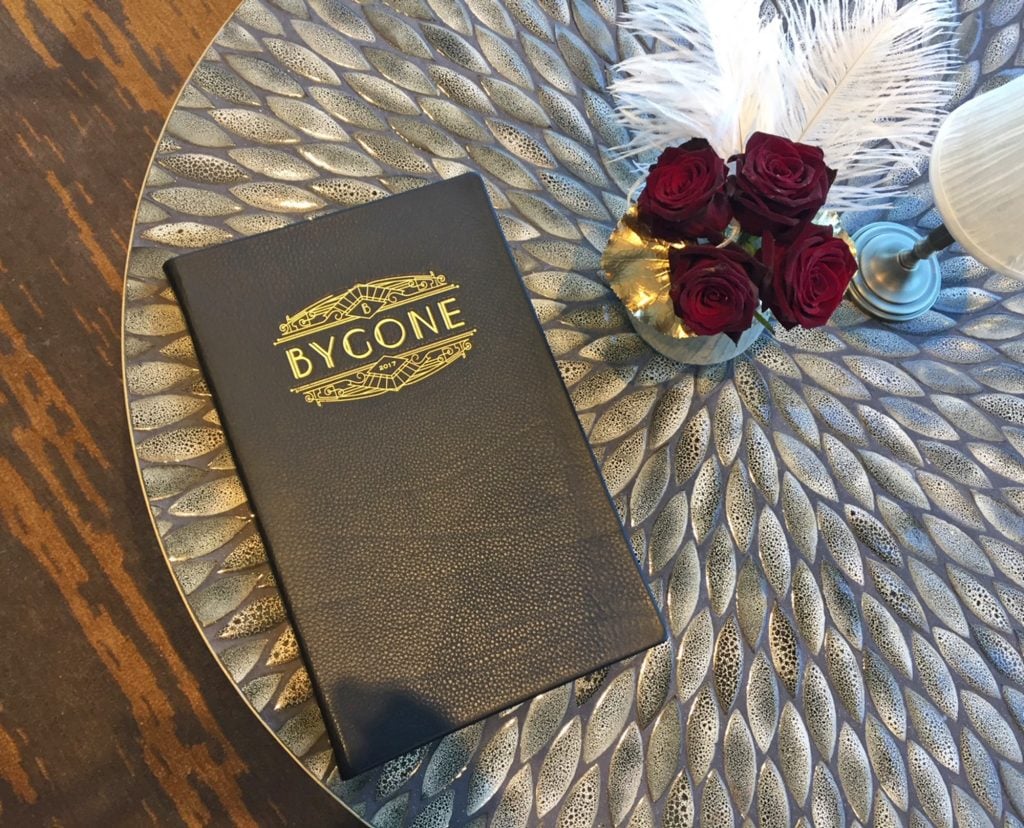 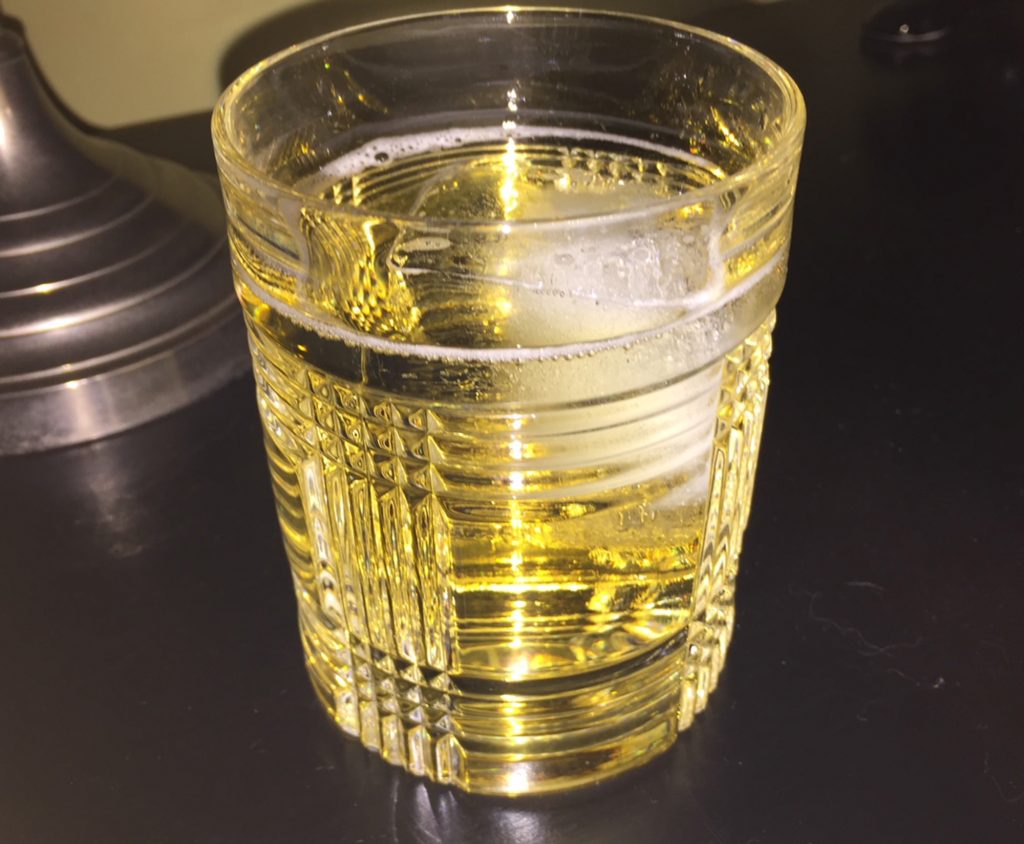 Step out to the left and you’re in a large, double-height main barroom, where the cocktail program is overseen by a knowledgeable, friendly face– Will Escalante, whom many know from his years of presiding over the popular bar at Ouzo Bay. On my two occasions here I sampled a classic vodka martini served in a retro, curvy coupe (perfect), and a basic bourbon & soda (anything but basic). 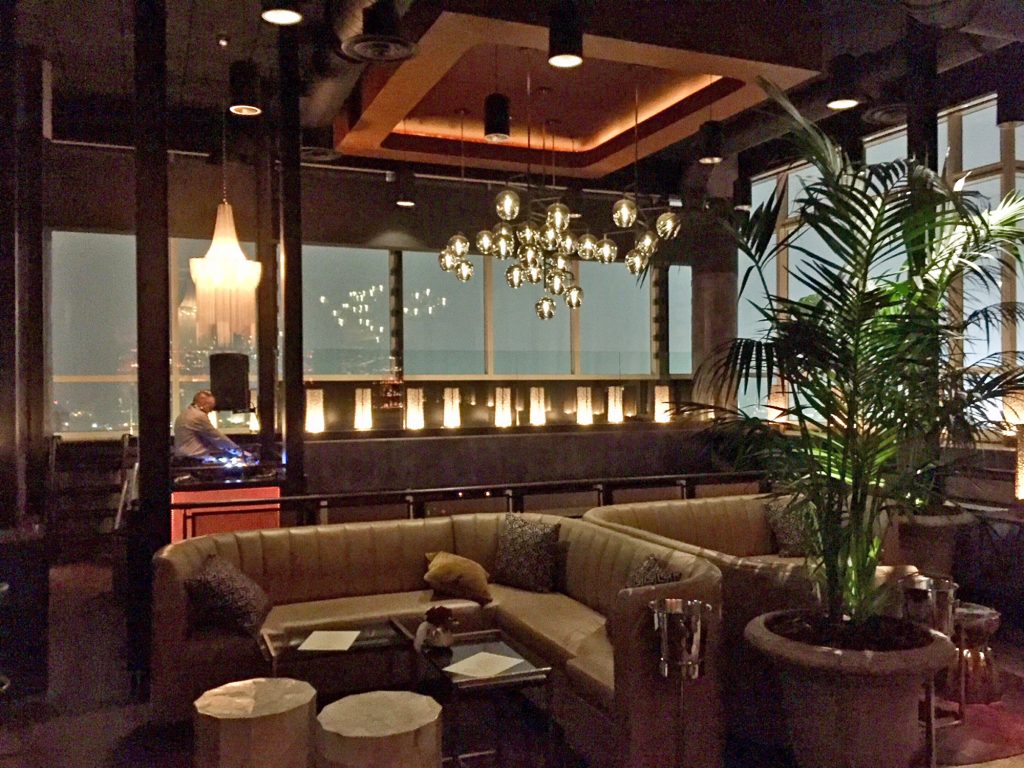 Ascend the open staircase to the bar’s second level, with houses a central lounge area comprised of long seating banquettes and low tables, a DJ booth… 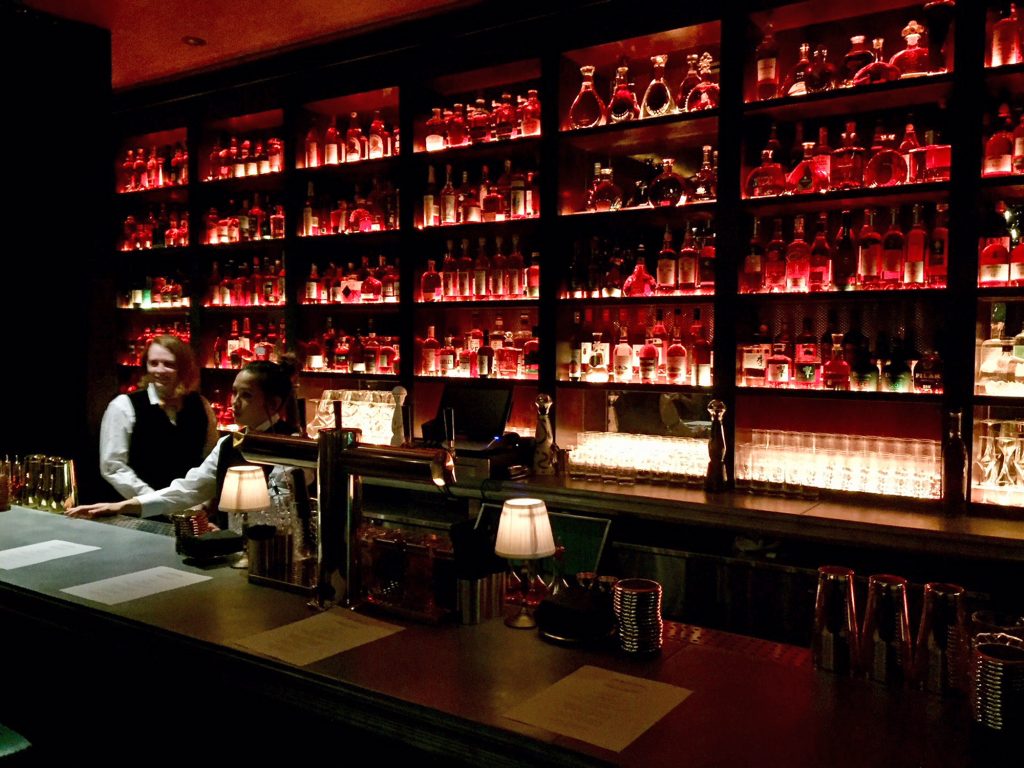 …and the piece de resistance– the whiskey bar. A glowing wall of shelves rises up behind the bar– row upon row of golden elixirs. Purportedly the largest collection of whiskeys in the state, bourbons, ryes and Scotches line the shelves. 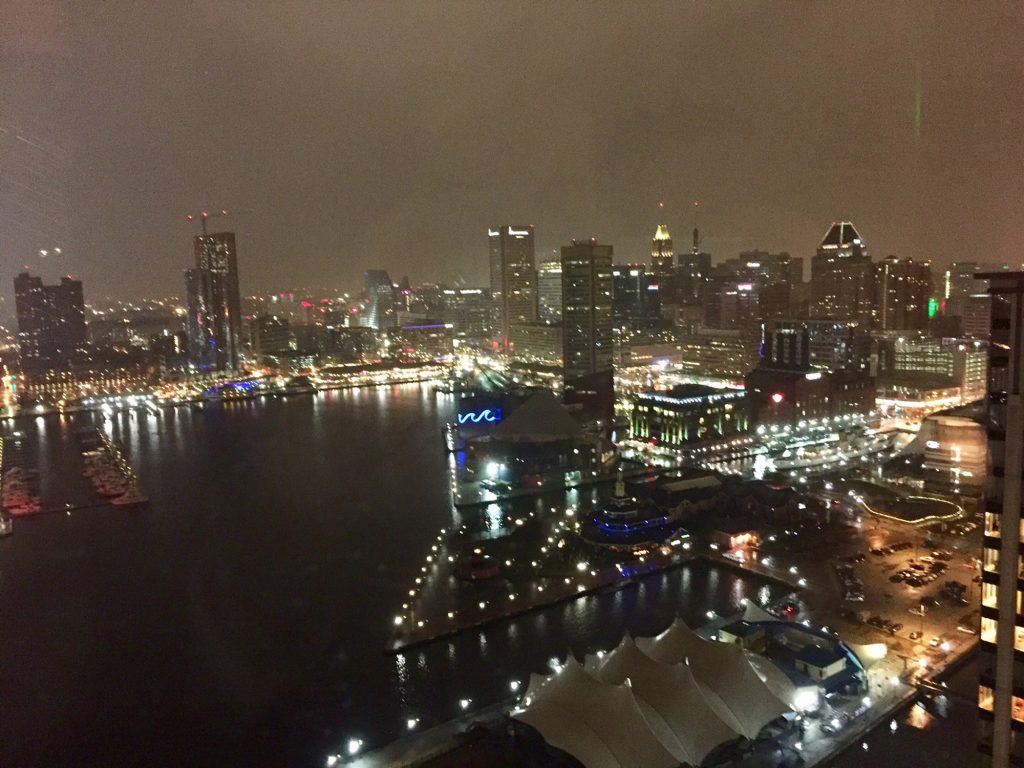 The place is deservedly popular, and no one’s Facebook feed is complete until they’ve made their first visit and duly taken and posted the selfie to prove it. As the weather warms up, those patrons will also be able to pose for those selfies from any of the outdoor balconies that open up off the bar-all the better to include the jaw-dropping views of the city in the background.
{The Bygone, 400 International Drive, Four Seasons Hotel, 29th Floor, Harbor East} 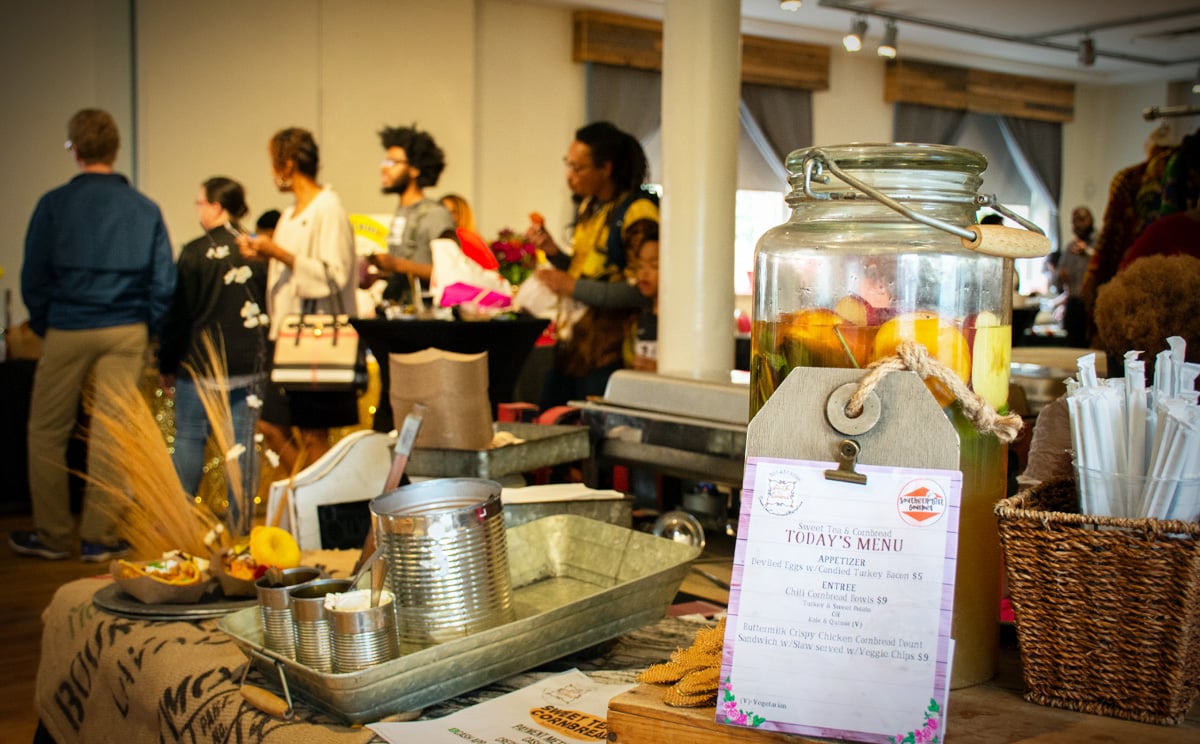 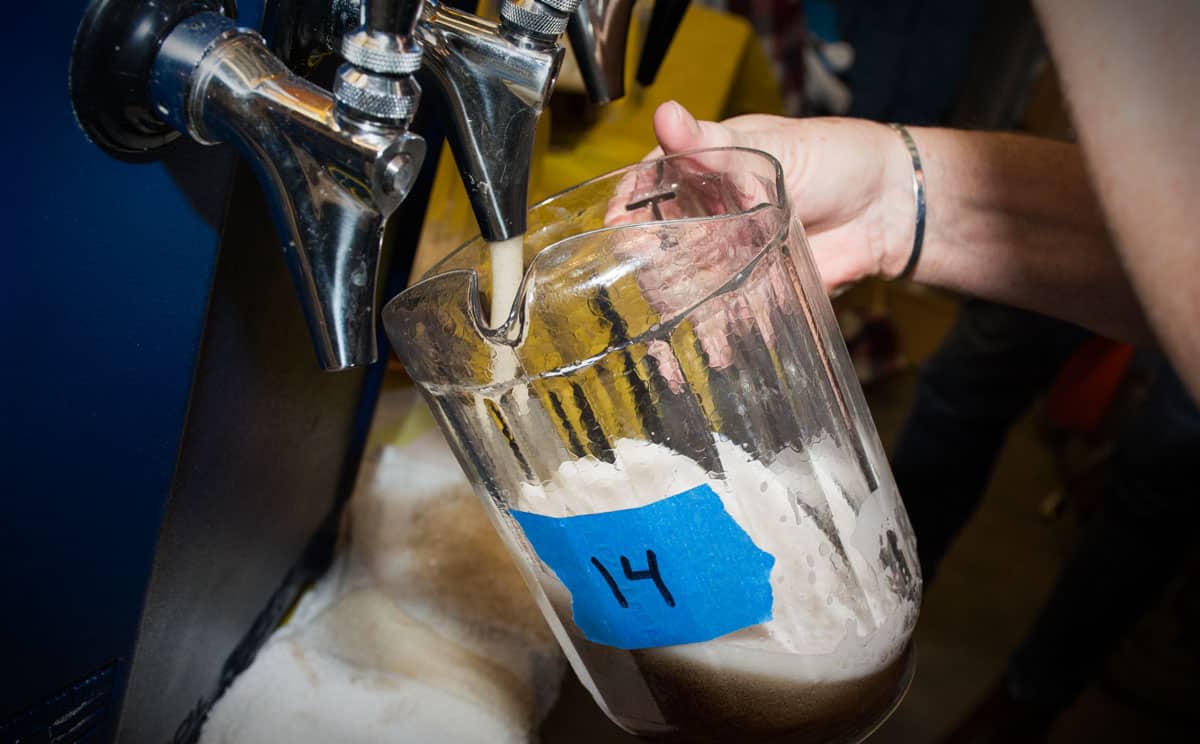 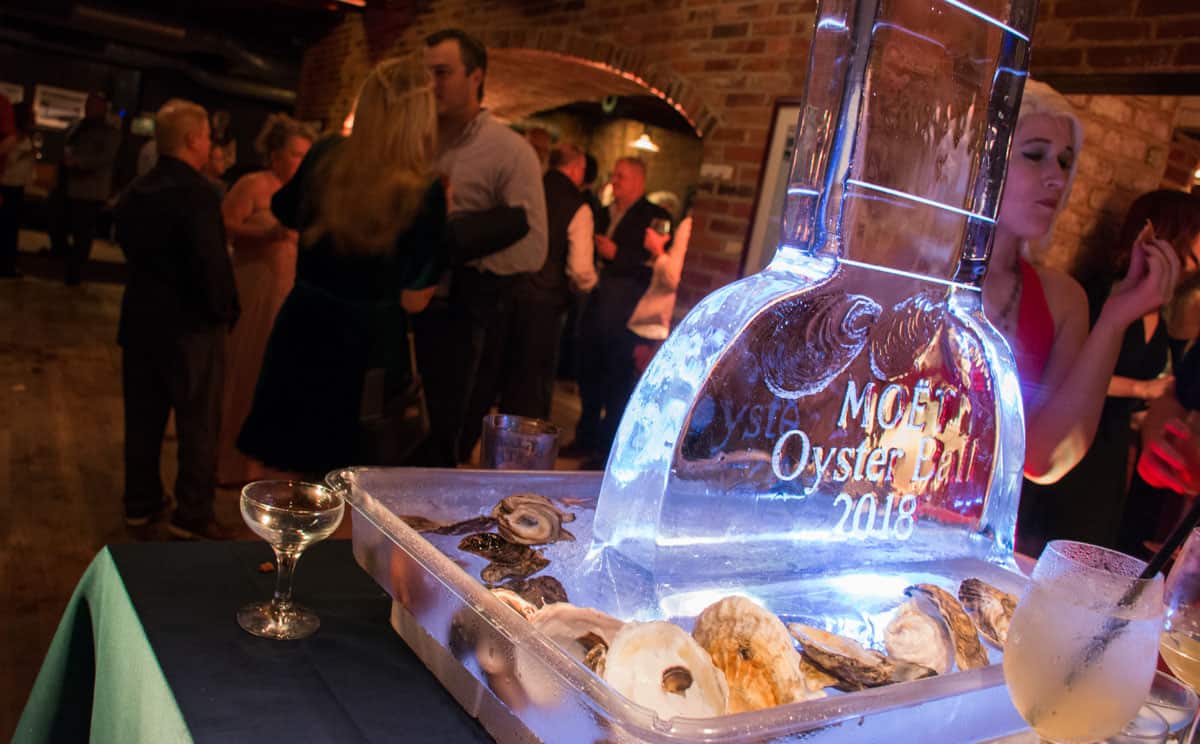