Monument Sotheby’s realtor Ronald Monk brought me in to make him up for his real estate headshots and a preview event of a new personal shoppers’ venture that was taking place in a cool Locust Point property he’s listing. 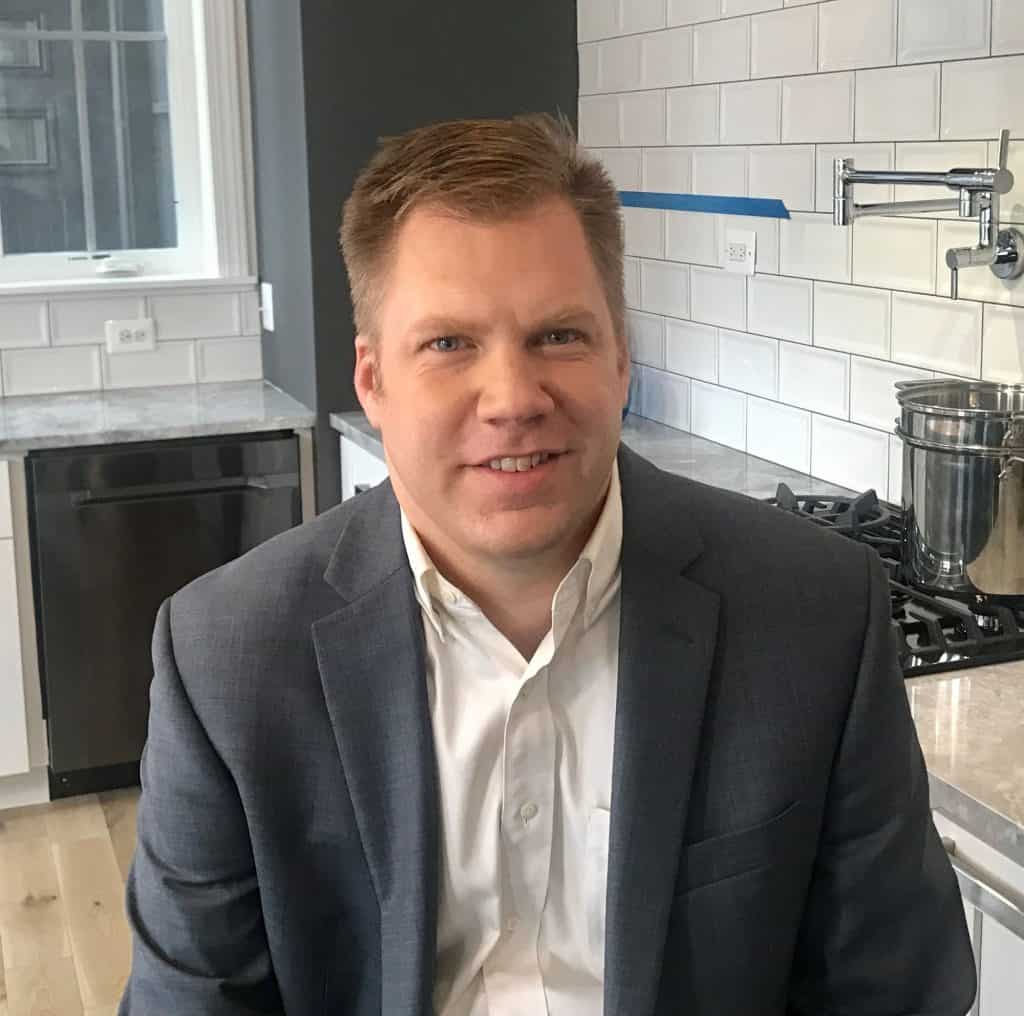 The idea of makeup didn’t bother Ron in the least. He learned to stay ahead of trends years ago, when he was Janet (and sometimes, LaToya) Jackson’s personal traveling stylist for 8 years. We used mattifying primer and sheer liquid concealer under Ron’s eyes to hide the effects of allergy season in Baltimore. The trick here is, that – for men – you want to match the exact skin color, not go to a lighter shade the way you do for women.
Next, a powder foundation in beige and a matte bronzer were dusted on the high points of his face. We used eye tint, chiseled blush, and then a little taupe contour powder along the jaw, that also doubled as a very natural blonde brow filler. A little lip balm and the right suit and he was ready to sell. 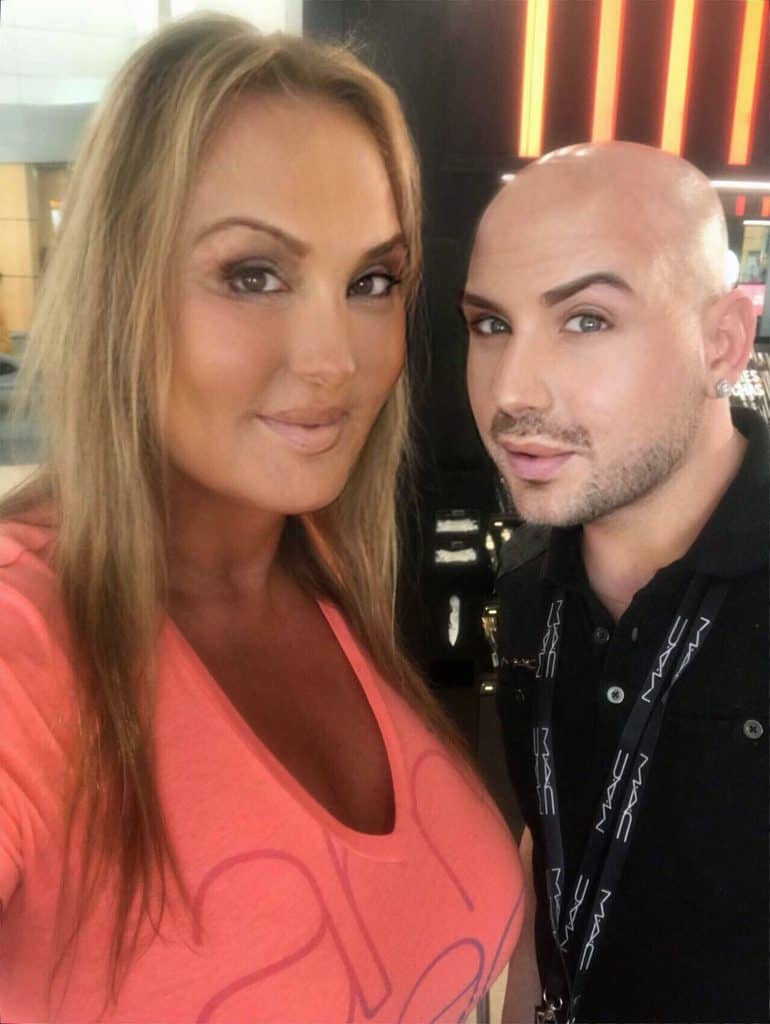 After Ron’s stories of concert tours through Asia, I was off to BWI airport feeling wanderlust. I didn’t have to wander long to find the new MAC Cosmetics store there, where manager Gavin Hebert was touching up traveling entertainer Jennifer Warner with their new summer nude look and buffing brush. Then, he treated himself to a touchup with a little N4 Studio fix and Saddle brow powder for the pics. 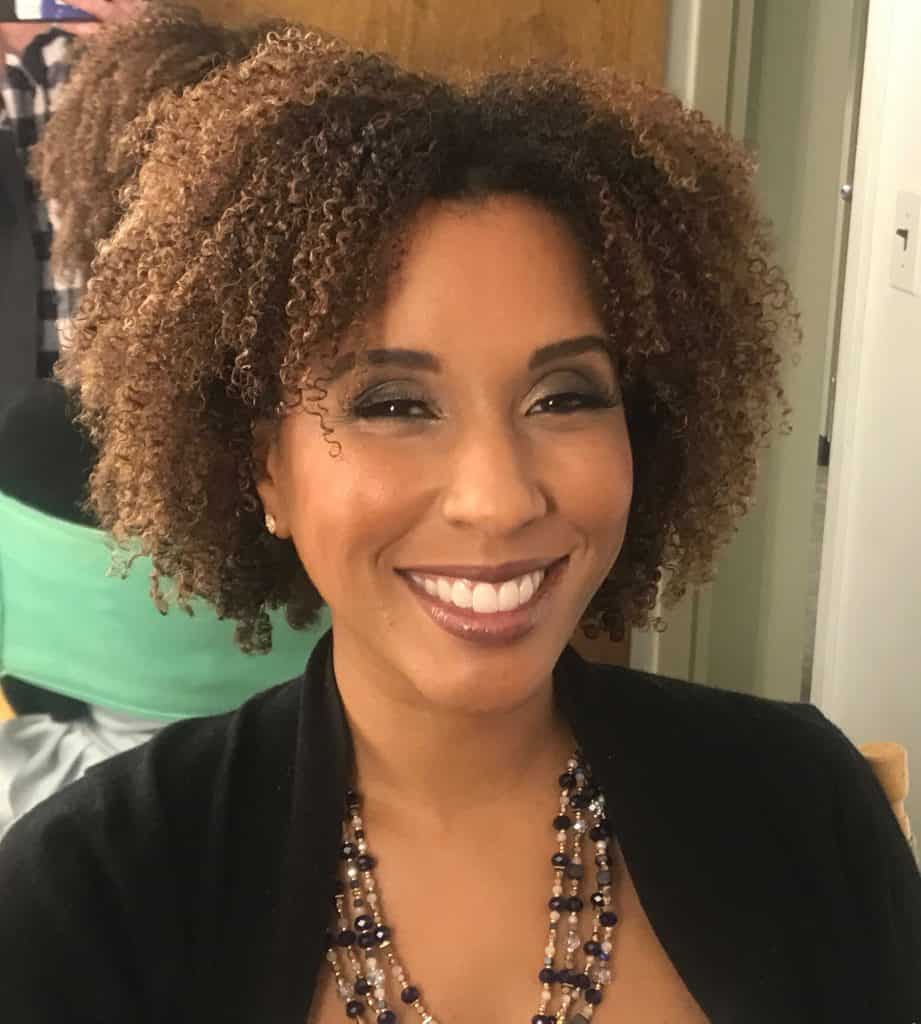 I was delighted when ABC midday host Elsa M called me into the studio to amp up her makeup for the Annual Multicultural Media Correspondents Dinner in DC. I used both cream and powder foundation instead of her usual powder, also adding under-eye corrector to keep her eyes popping well into the evening. One shade darker than usual on the brows, using powders and bronzer to give her softer contouring than a stick, a pair of lashes over a dark-but-wearable liquid shadow, and then going lighter on the lips, to further accentuate to her eyes. 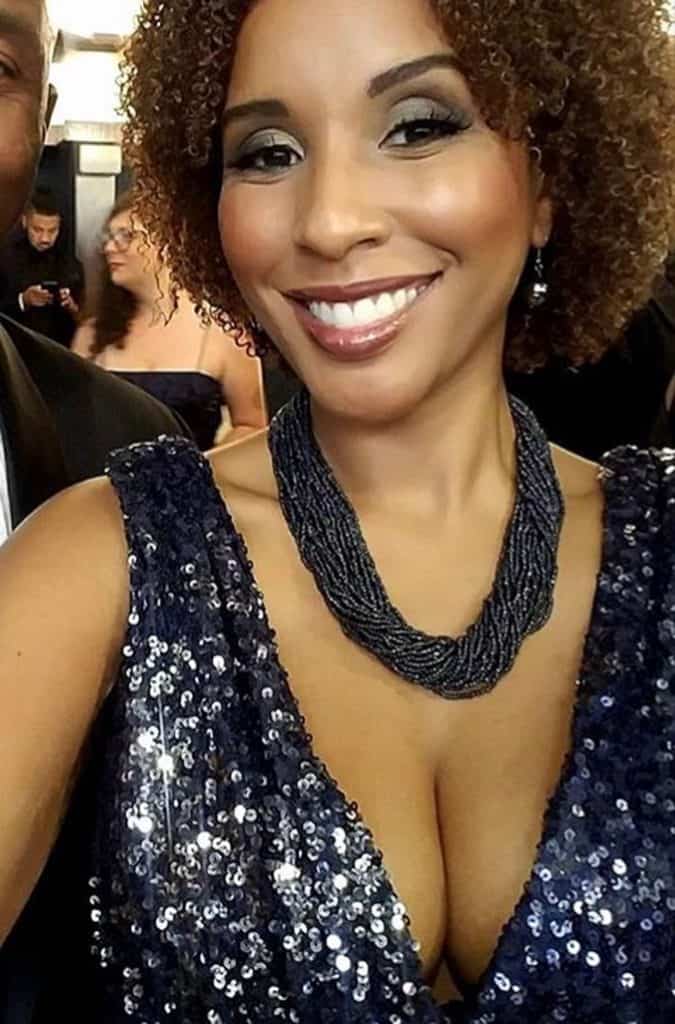 Elsa is not afraid of a strong lip color on-air, but this plummy bronze frost seemed just right shade to keep her aglow all night. We finished off the look with a long-wear setting mist and a whisper of HD powder all over. And she was off to DC for a wonderful night!