Think Hollywood and Baltimore don’t have much in common? Think again. There’s plenty of glitz and glam…and star quality here. After all, they don’t call it Charm City for nothing.

Natalie Kuntz – married to Baltimore native/Hollywood film producer Brian Levin – knew just how to play a supporting role as bridesmaid in Julia Carolan Grio’s wedding at the Marriott Waterfront last week. She finds at that early hour, playing up her eyes and creamy skin, leaving lips softer lets her star shine through. The most important part was a little pink corrector around the eyes to wake up from new mom syndrome. 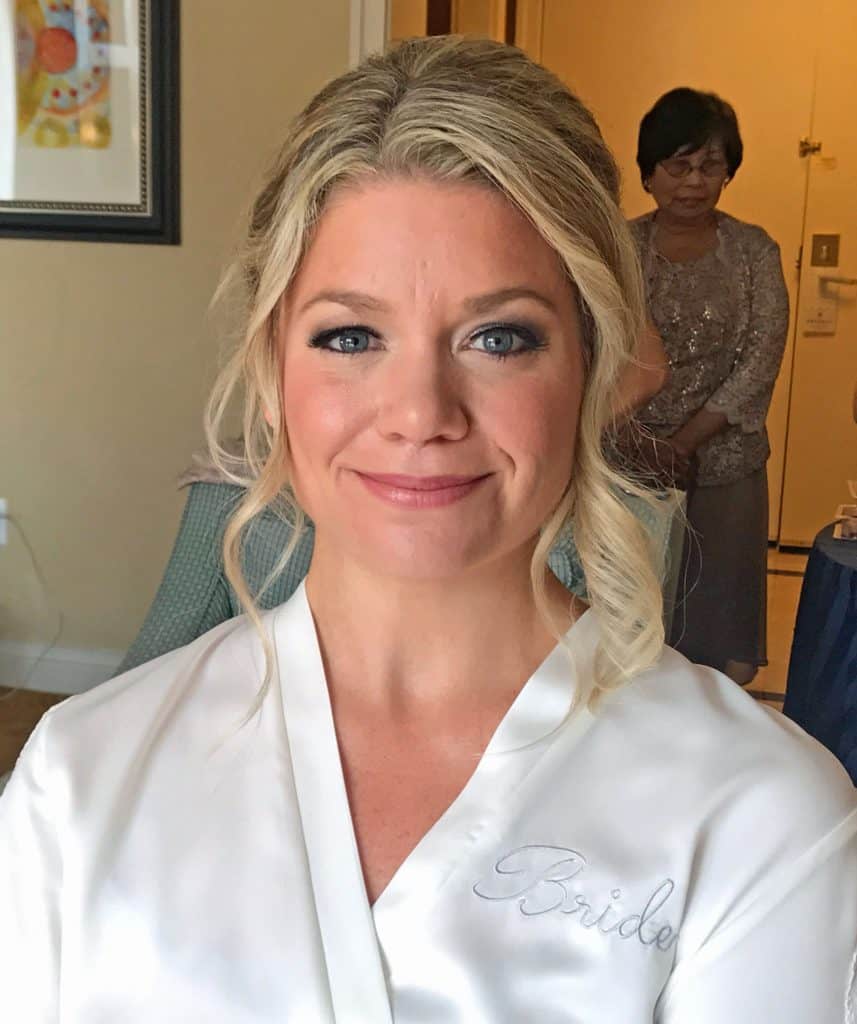 Bride Julia claimed the starring role with smoky eyes and small fake lashes on the outer corners. The smallest lash can make the biggest difference, especially on blondes and especially at 8:45 am! You don’t need to go overly dramatic to make a dramatic difference. In fact, lashes that are too thick can create a shadow under your eye and can make you look tired. Finding just the right balance is key. 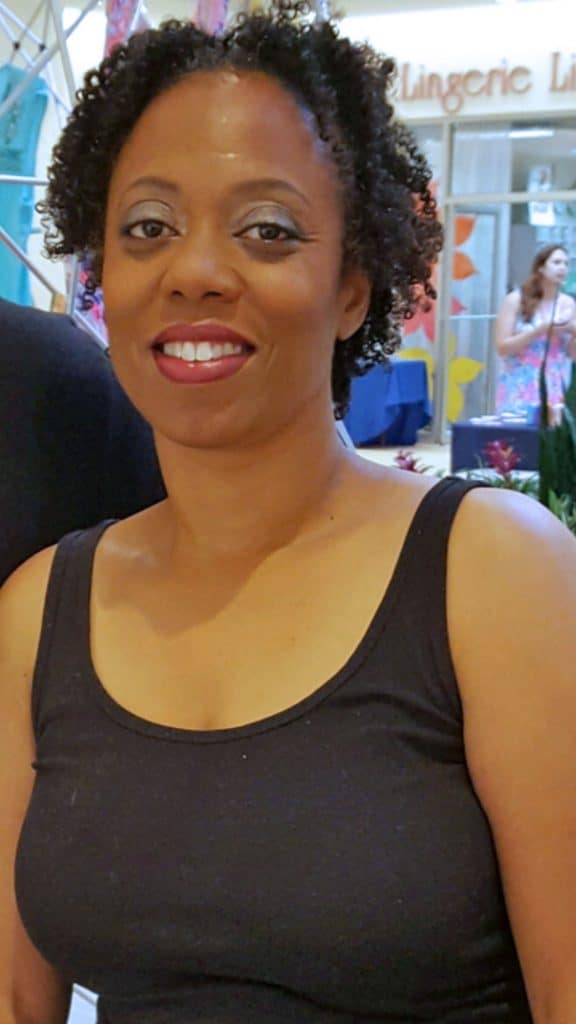 I helped out at Mets Feeley’s new program at The Shops at Kenilworth – Warm Weather Styling (which even includes salsa classes!) – helping give some summery makeup touches to the mall’s marketing staff before the masses arrived. 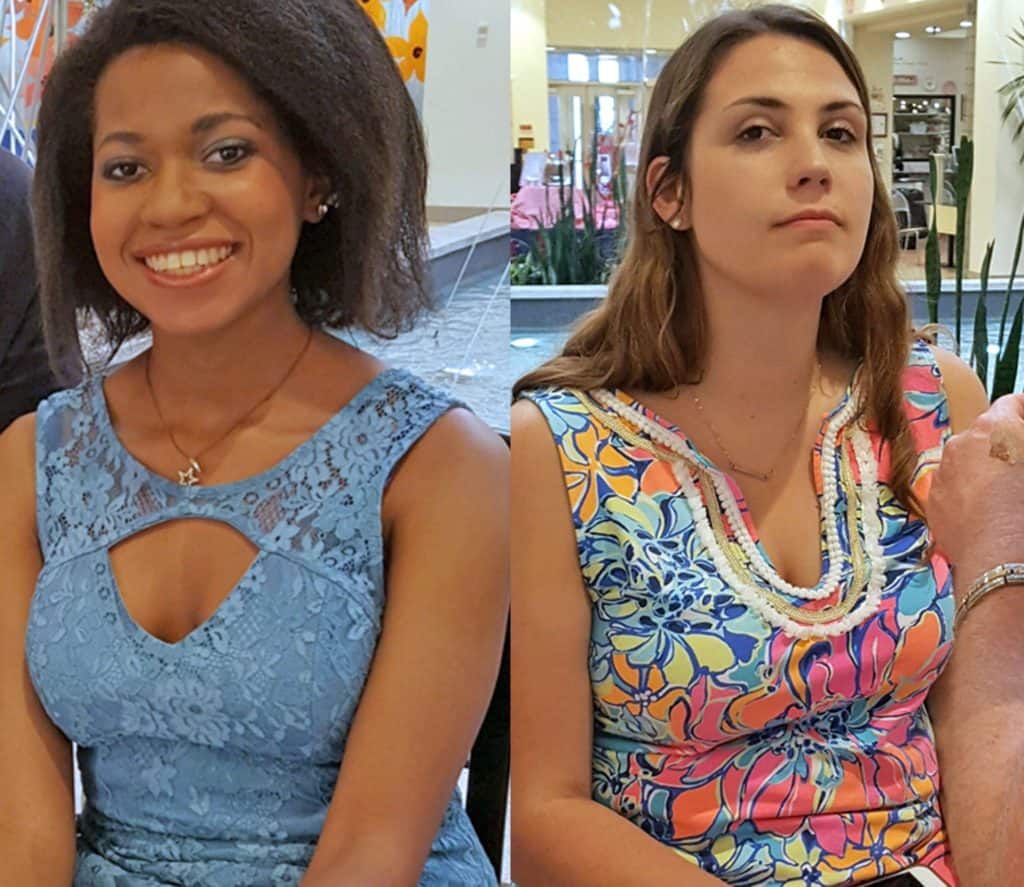 Basically, that means adding to the eyes, brightening the skin, and retouching the lips usually does the trick. And Beverly(L) and Lauren(R) are ready to rumba! 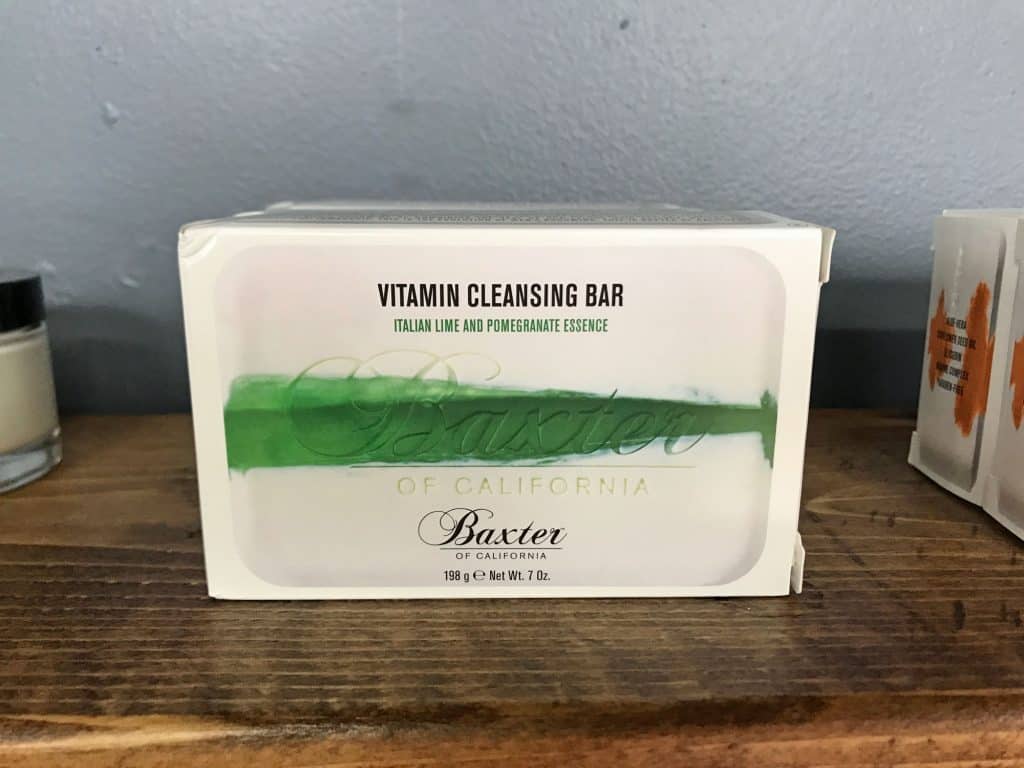 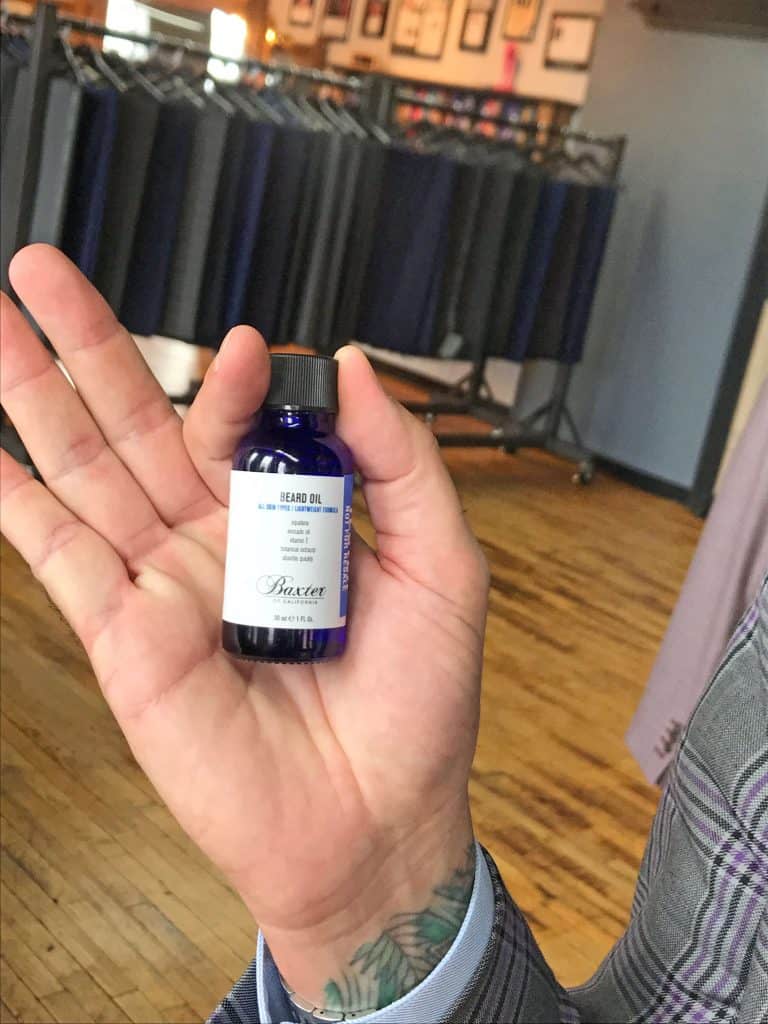 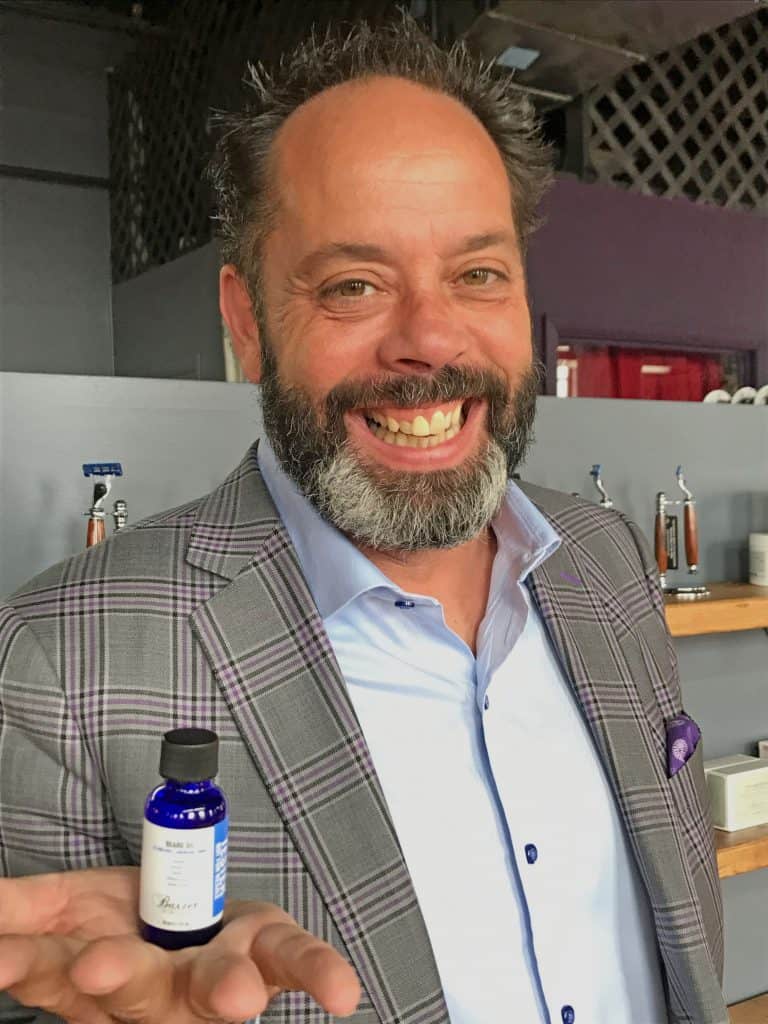 Chris Schafer is also the perfect subject for the Baxter beard oil. And, being in the fashion biz, he also knew that it needed to be a lighter oil so it wouldn’t stain clothing. This did the trick and also makes for an easier shave the next day. Definitely co-star cool.