Baltimore has new wheels! “The Bird” is taking over. I’m not talking the one with the baseball team. I AM talking the latest transport app sensation. Jump on, jump off, and leave the scooter when done, wherever. (To the chagrin of many) Young, old, dressed in suits or shorts or tatters, everyone is having a ball. Groups of folks scoot happily by. It seems to be the new romantic catalyst, as couples turned to each other for a scooter consult. Speaking of summer romance, our farmer’s markets – replete with peaches, plums, gleaming veggies and blooming flowers – brought smiles to all, including canoodling couples and a few felines to boot.  Street artists and musicians round out the carnival atmosphere that the farmer’s market evokes.  In August, we urbanites keep it cool and casual – decked in shorts, T-shirts, sparkles and skirts – but, never tire of displaying that unique quirky spirit that speaks Baltimore. 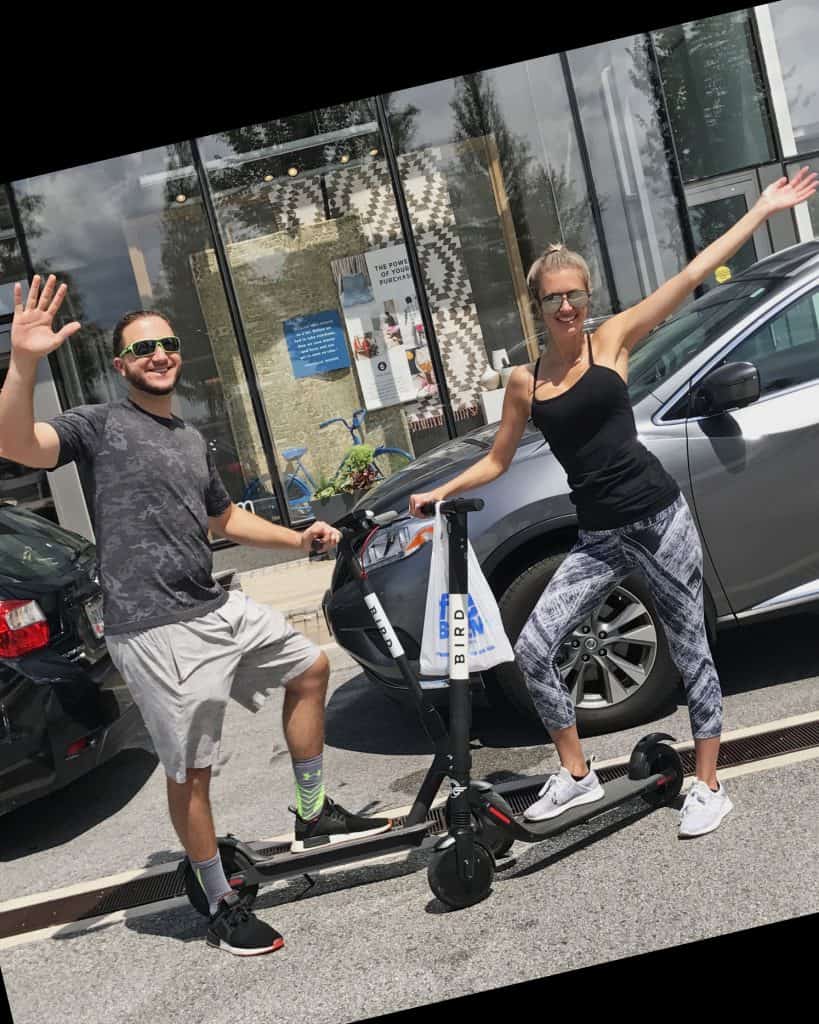 Matchy matchy on the dispatch-y! (Seen on Dock Street) 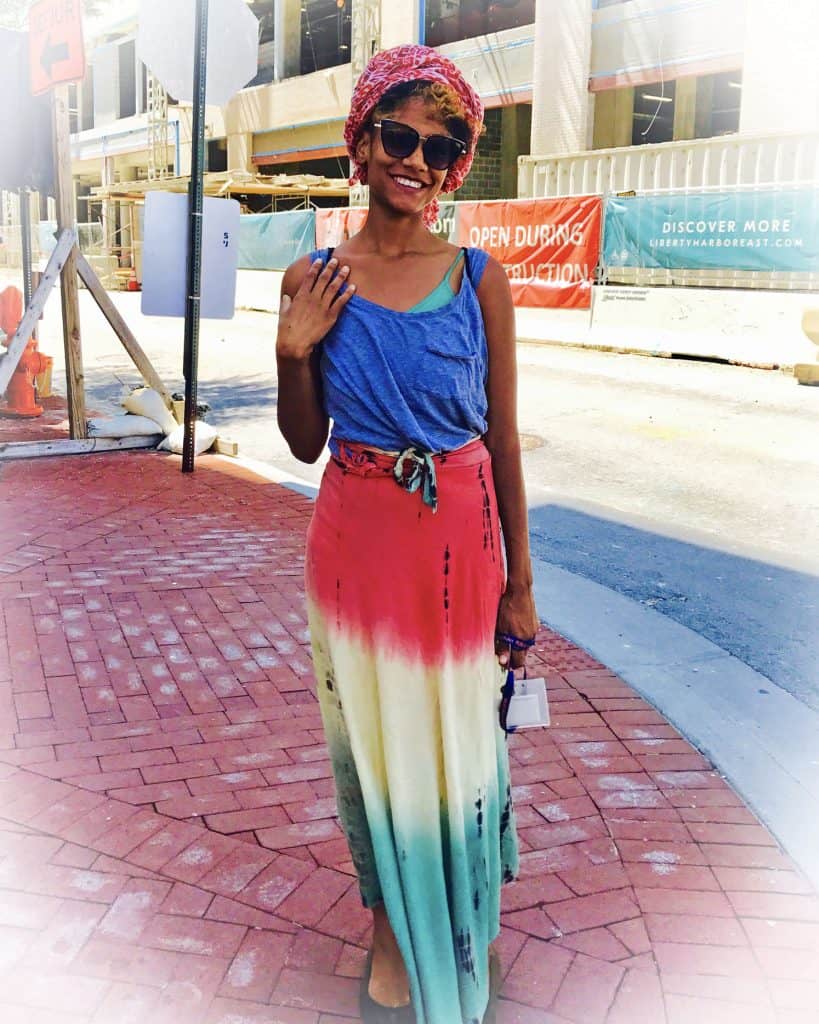 Brightening up a construction site (Seen on Eden Street) 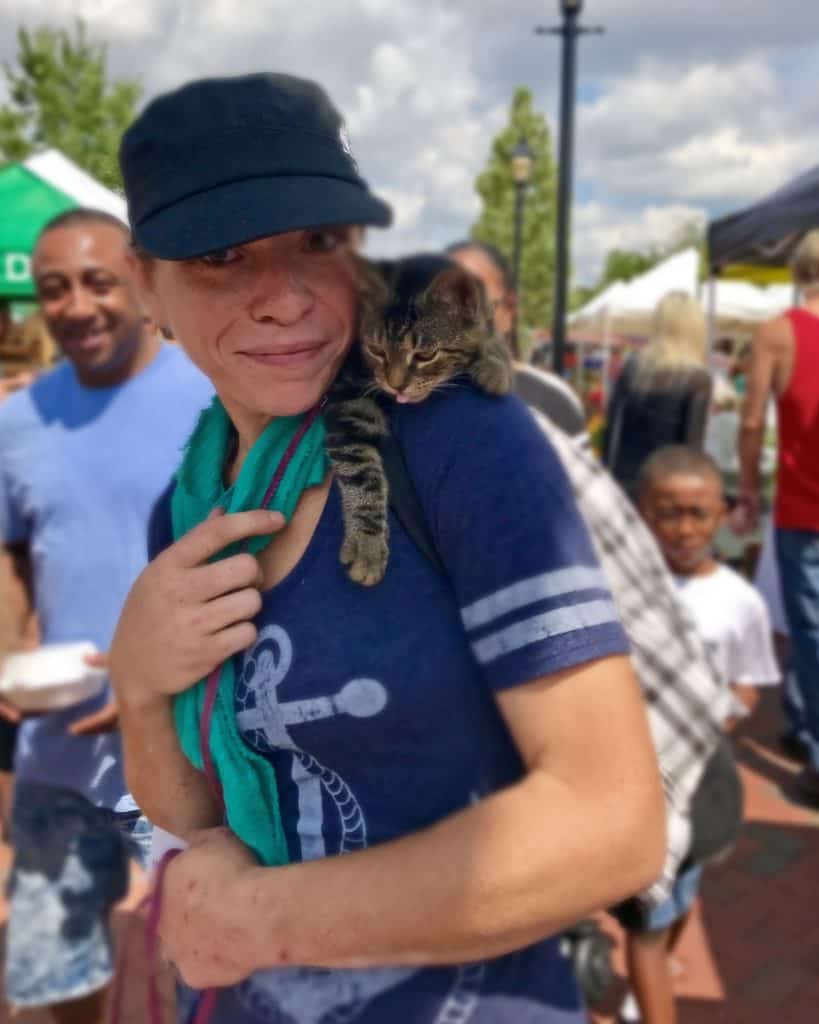 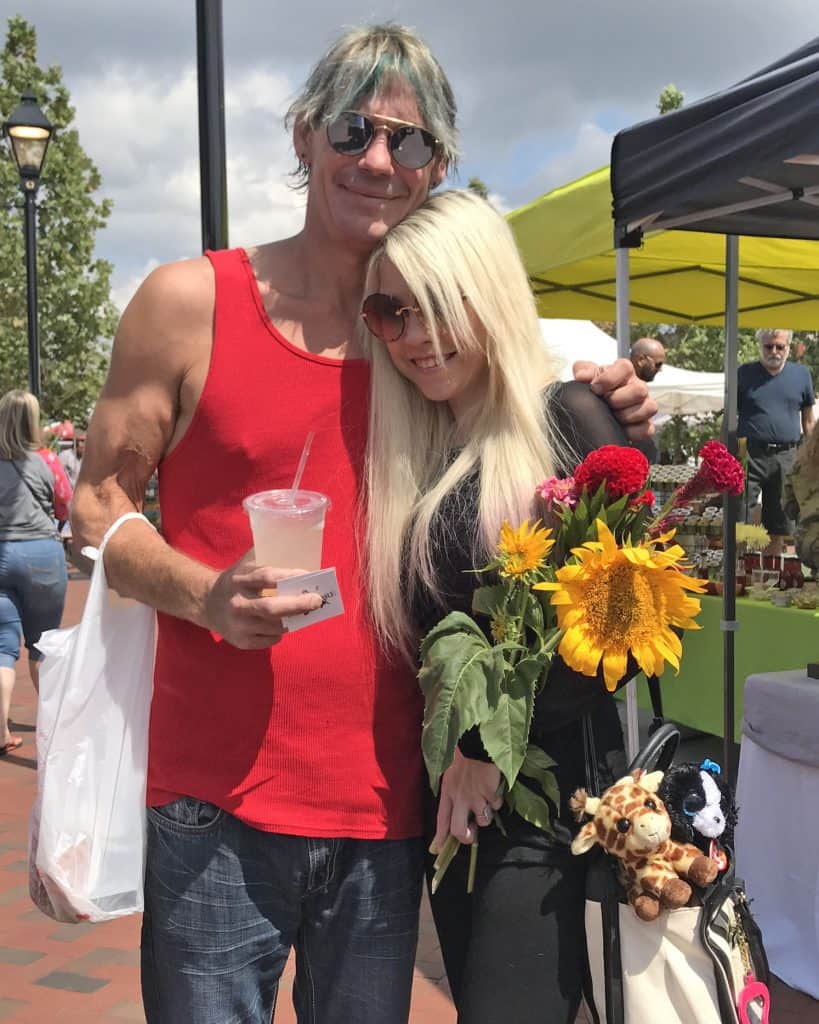 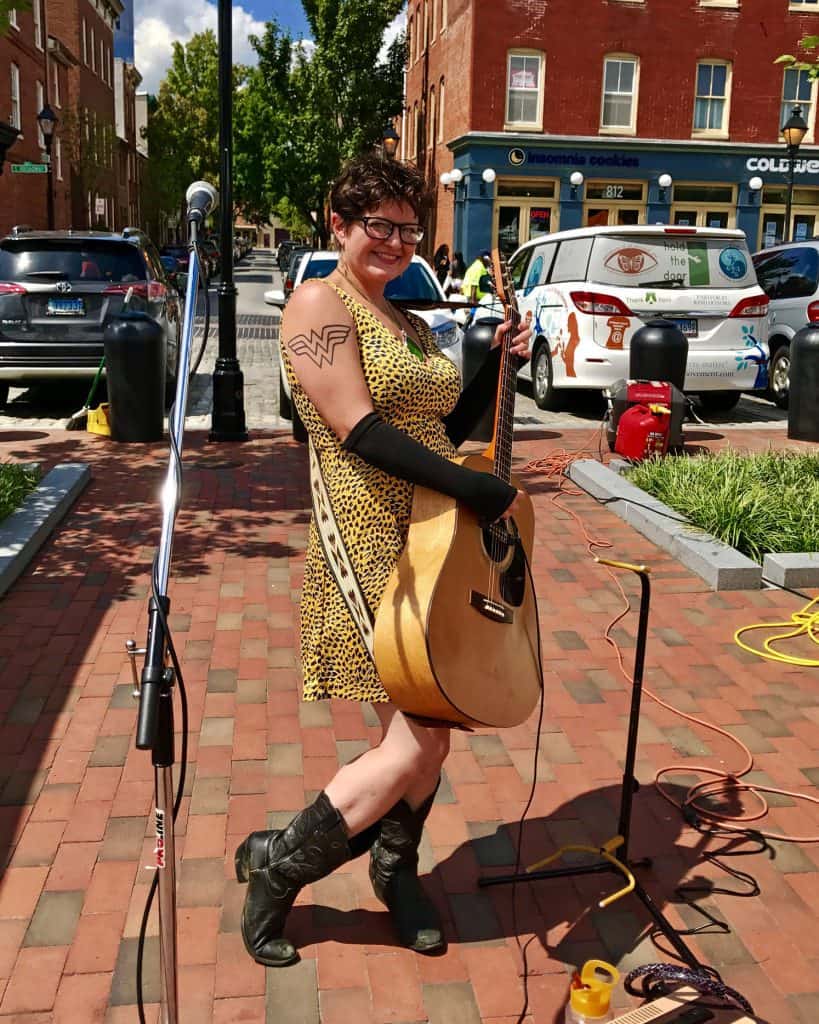 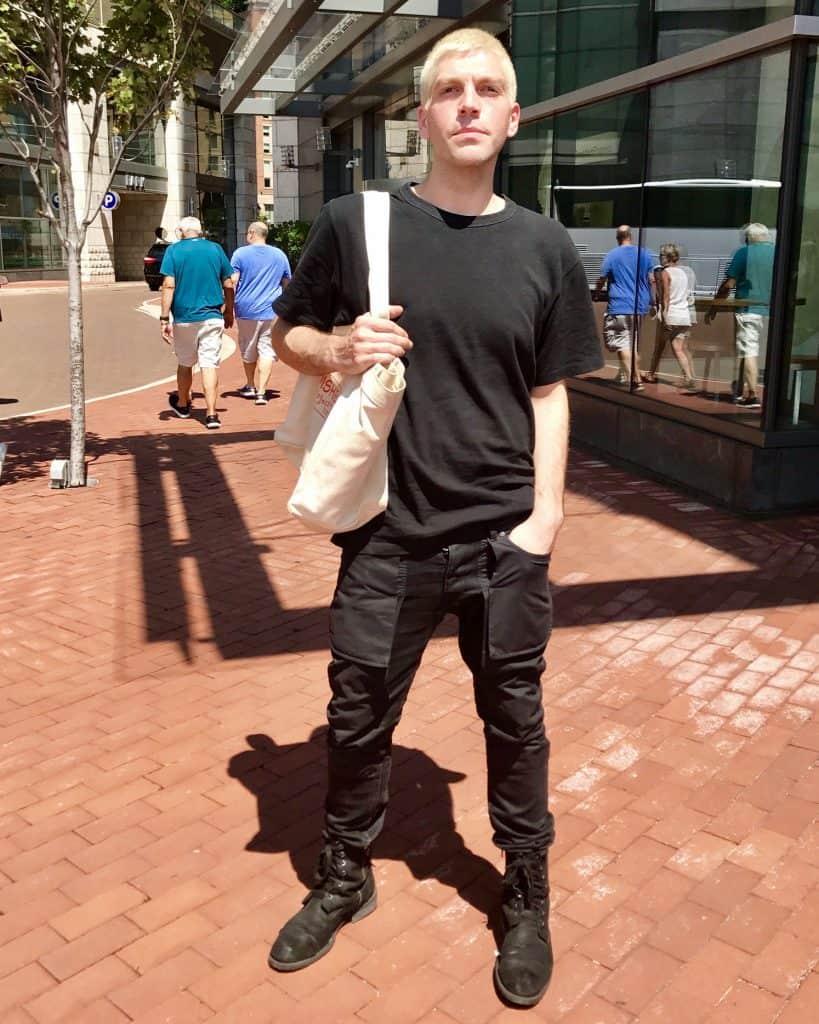 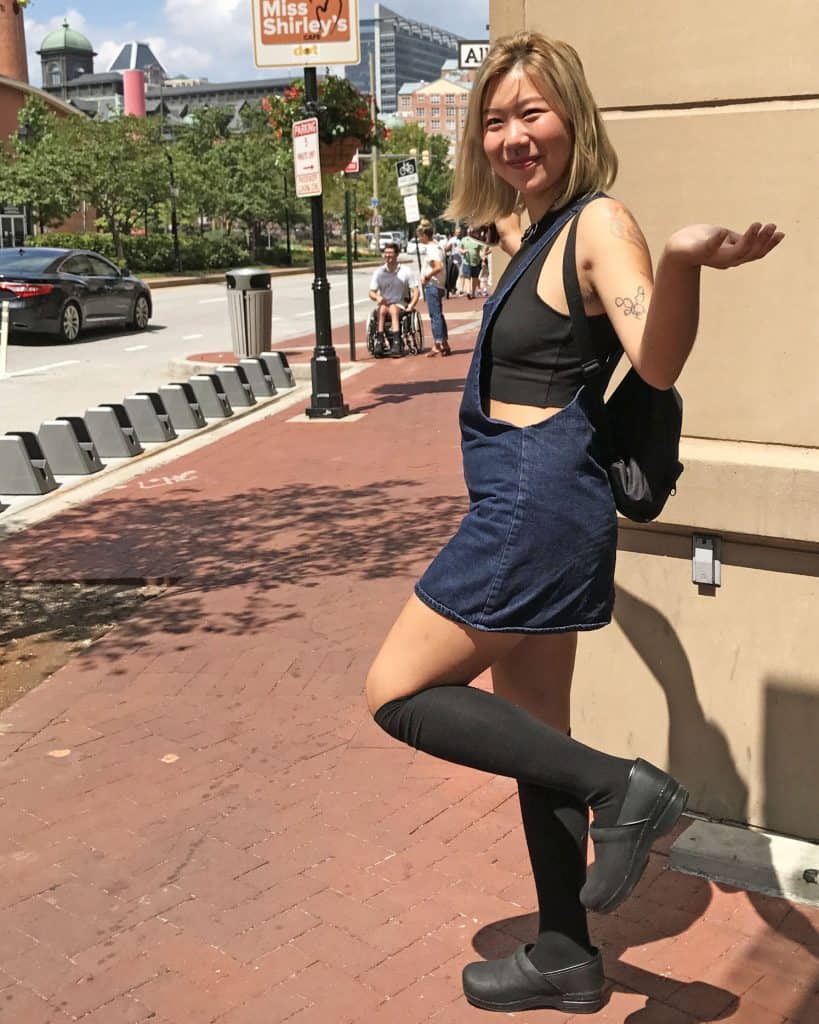 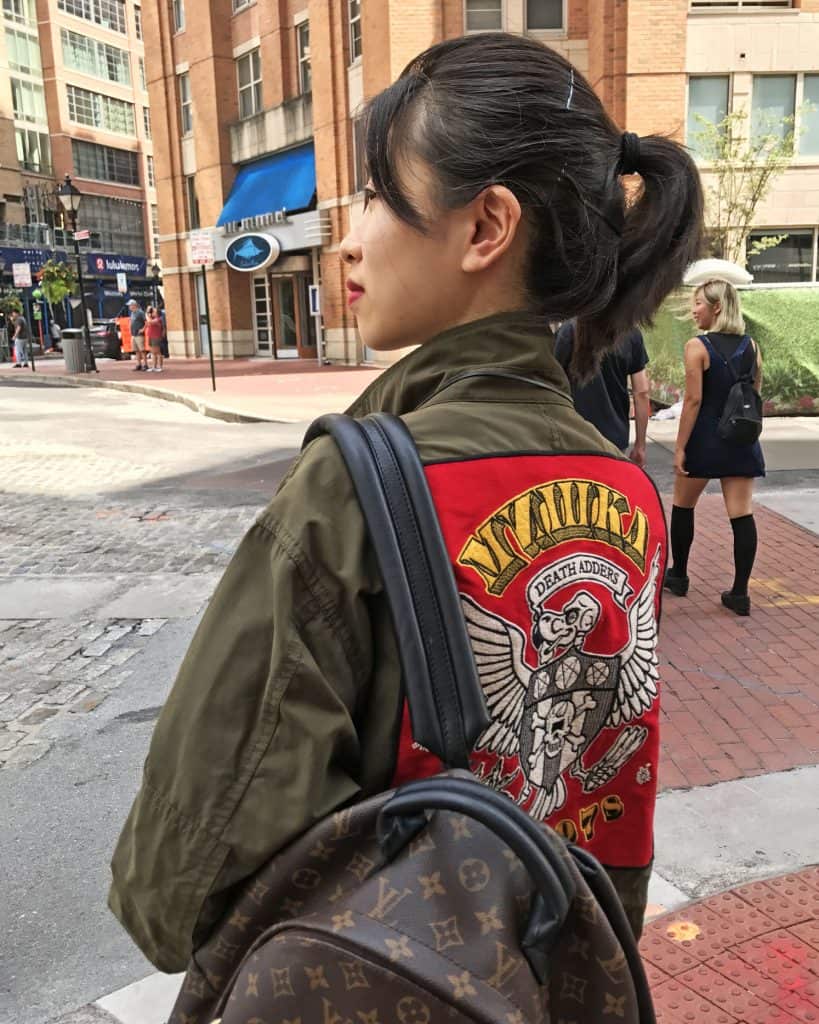 Branding taken to next level & owning it! (Seen on President Street) 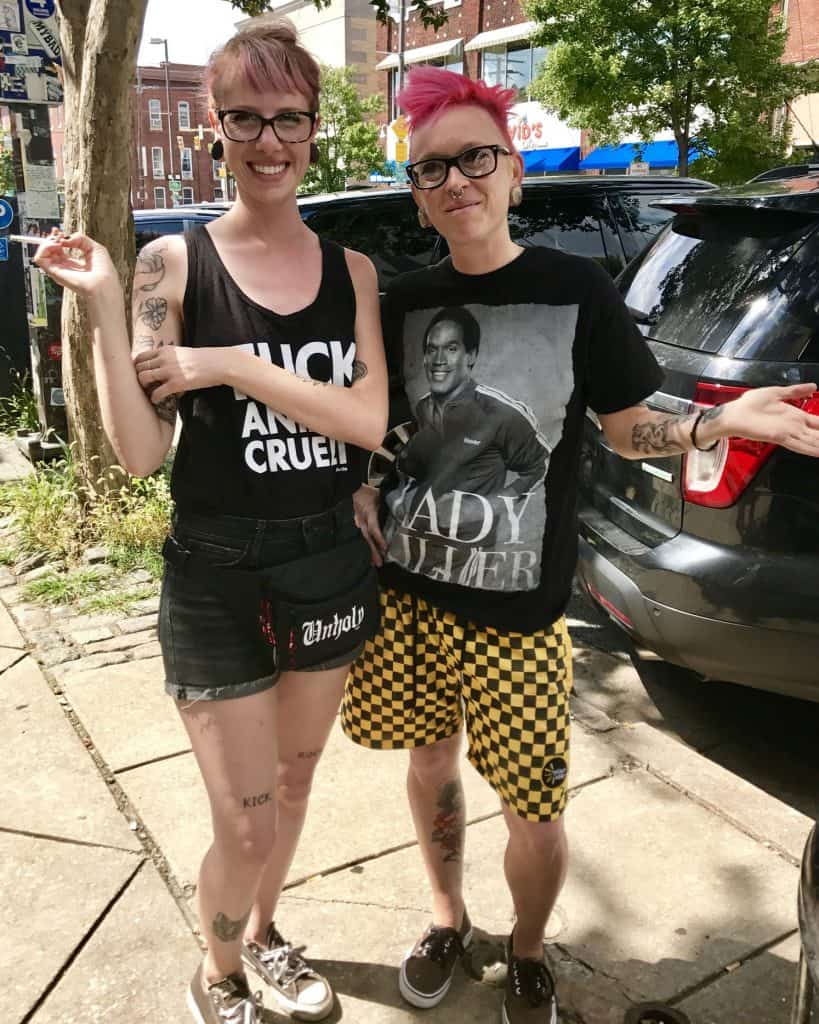 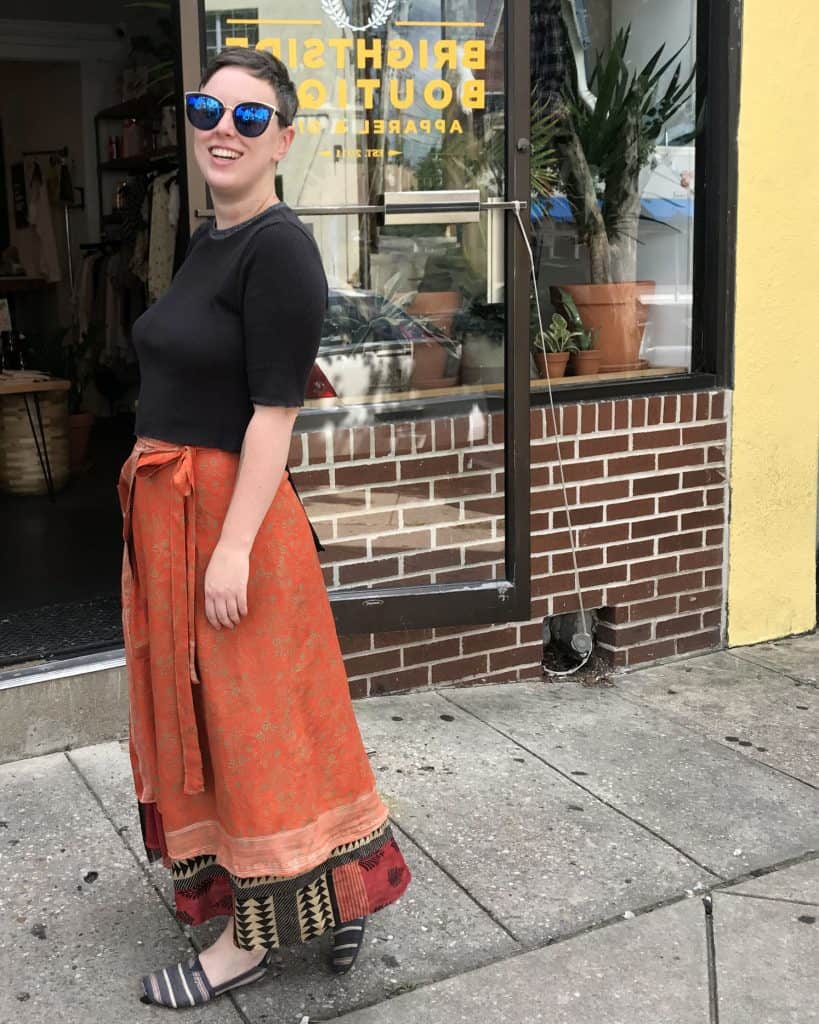 Orange is the new black, for sure! (Seen on 36th Street) 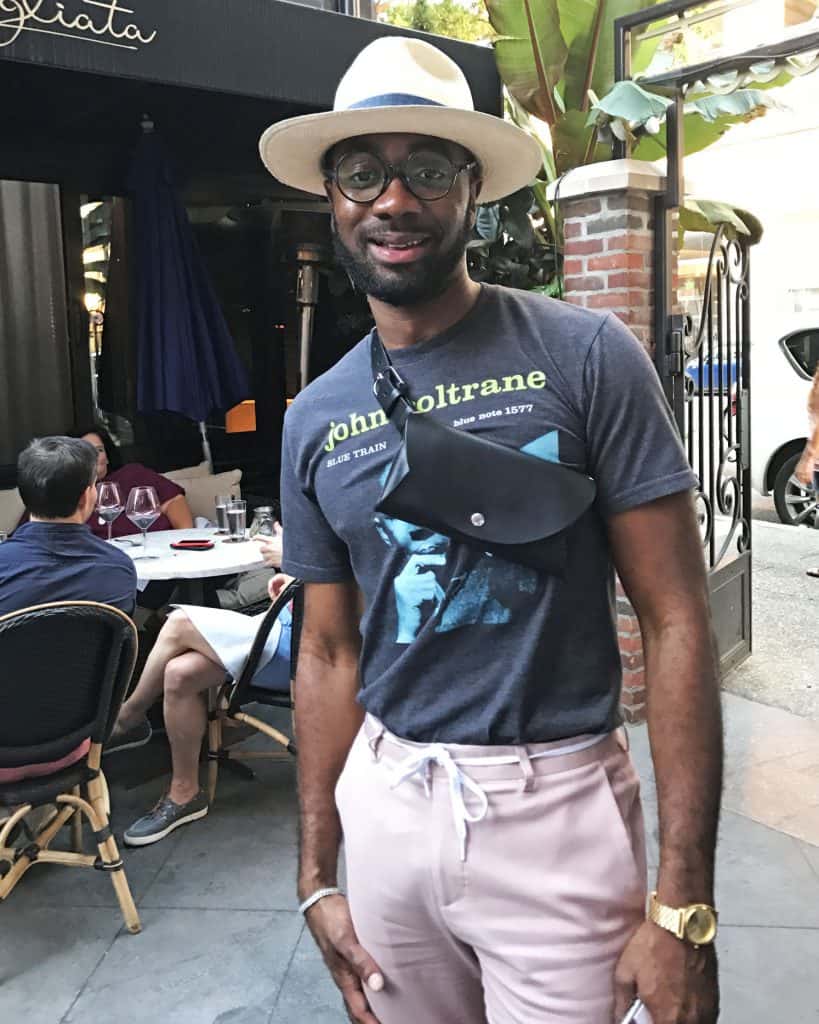 As cool as Coltrane. (Seen on Fleet Street)
And that’s how we roll in Baltimore!