Forget the stadium or the ballpark, the Baltimore Museum of Industry was the place to be for sports fans recently. It was there an intense competition among current and former professional athletes was taking place – all raising money for the Players Philanthropy Fund. 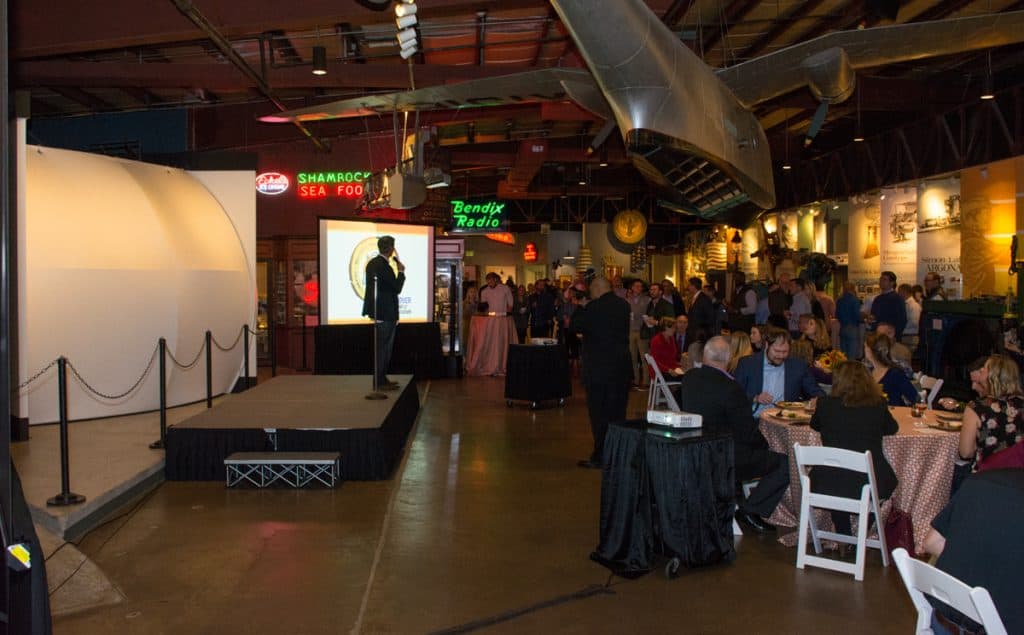 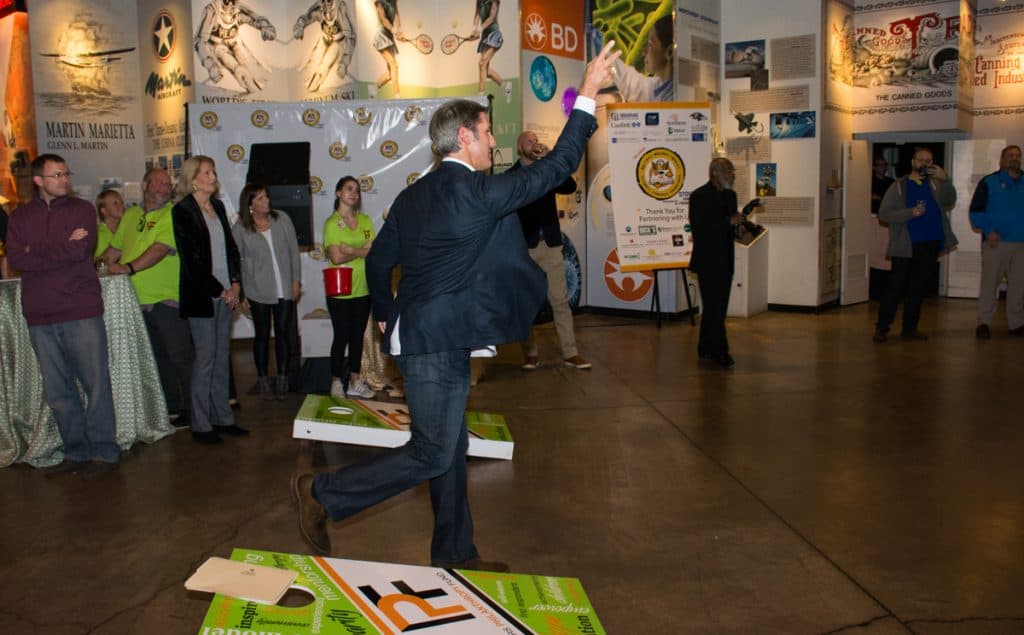 Then, he gave the ceremonial first toss. 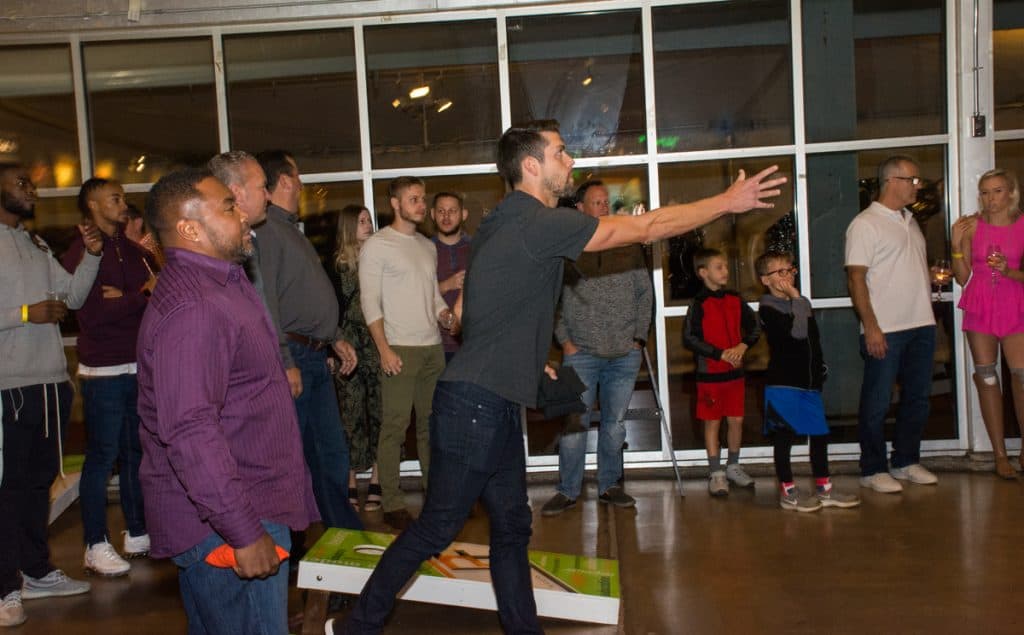 Then, the fierce competition began… 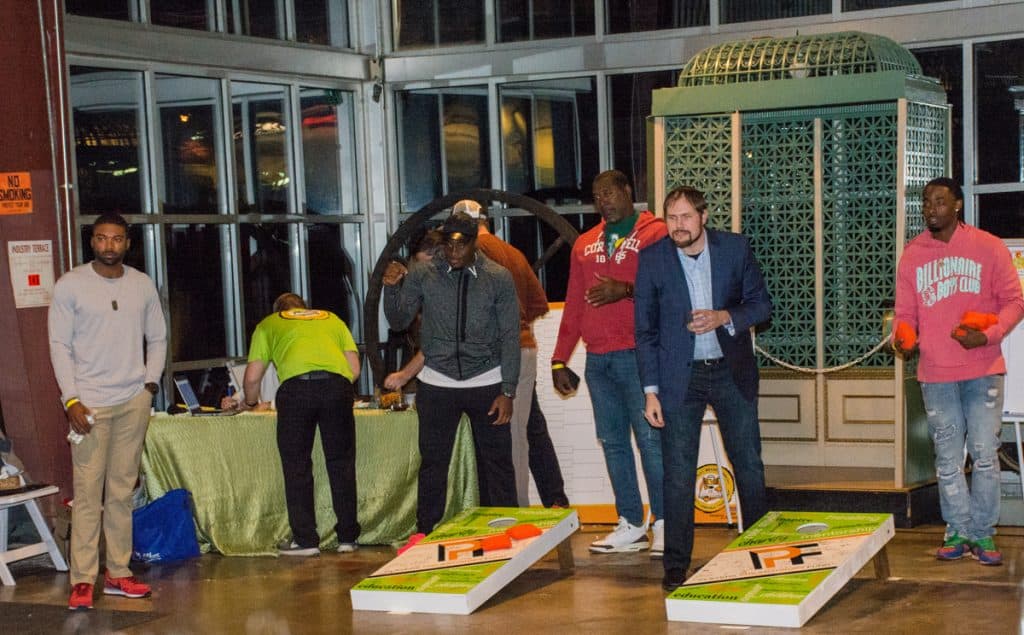 …among the number of celebrity athletes assembled. 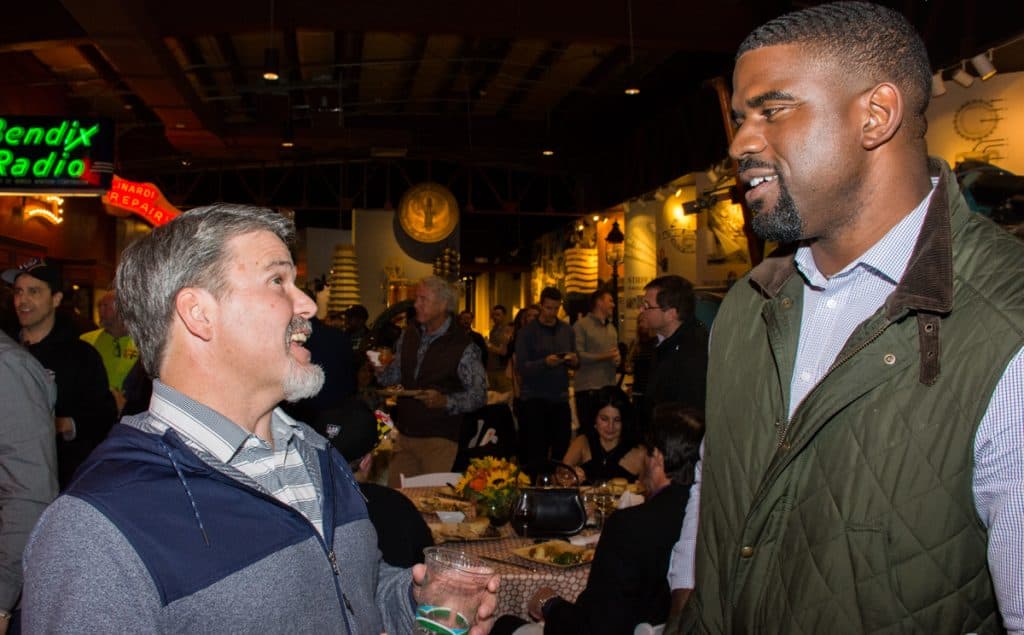 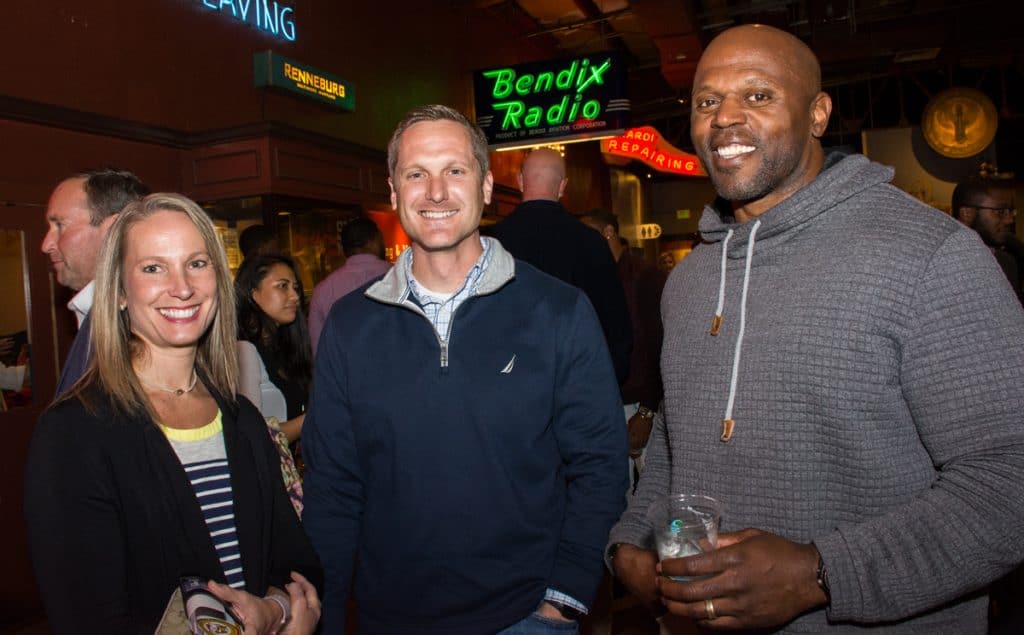 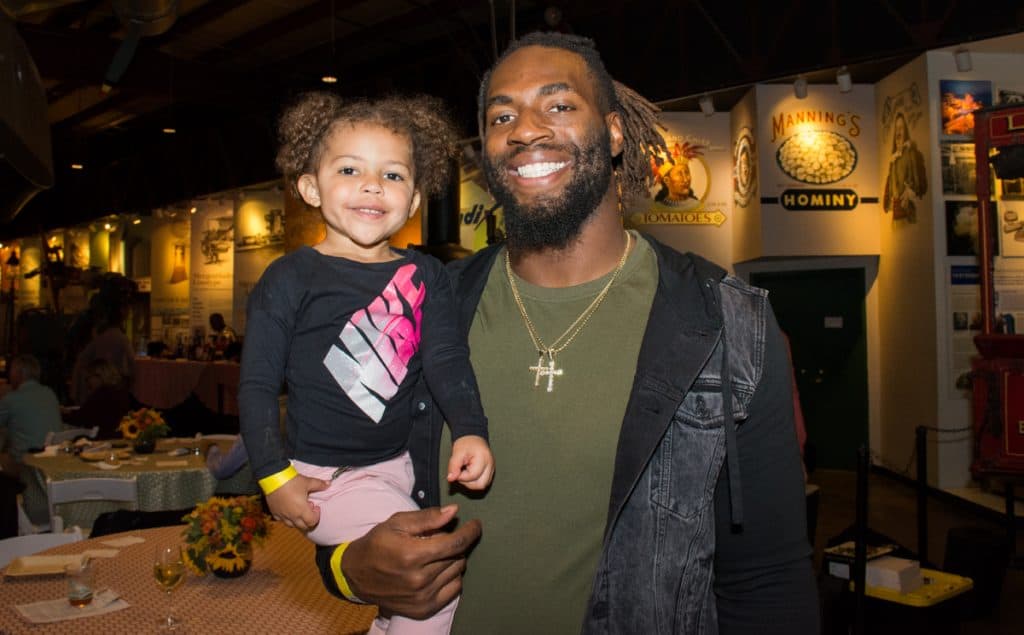 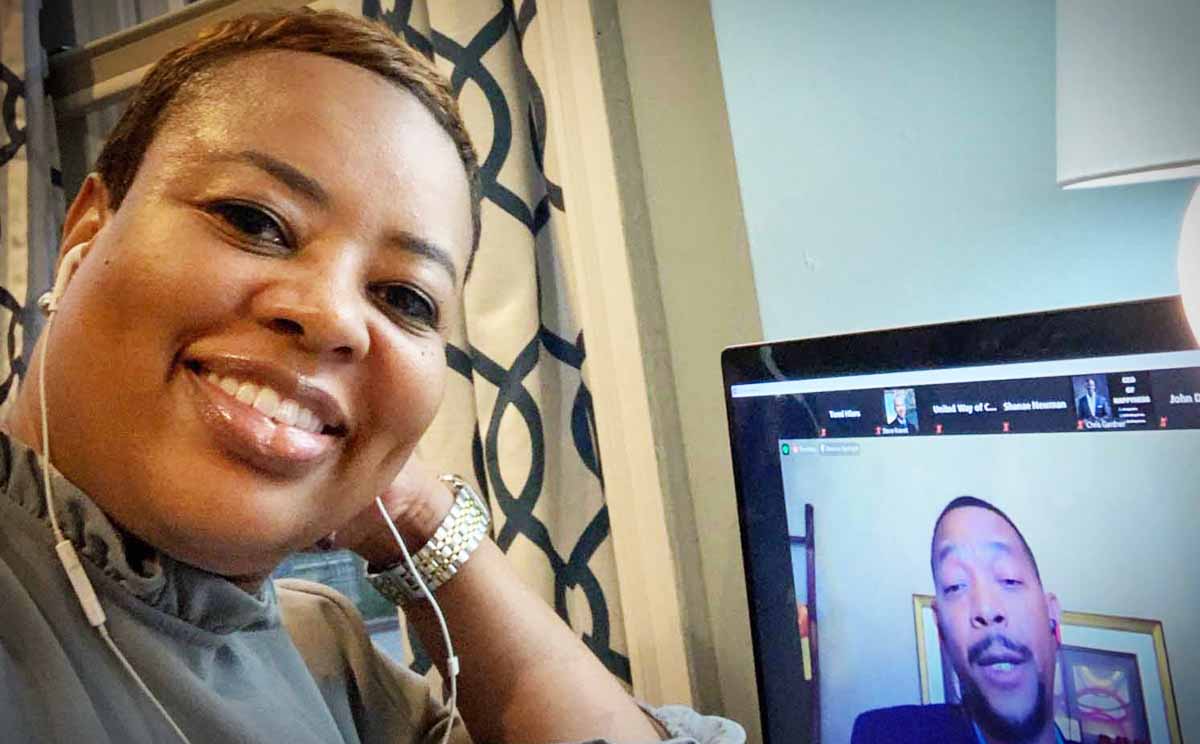 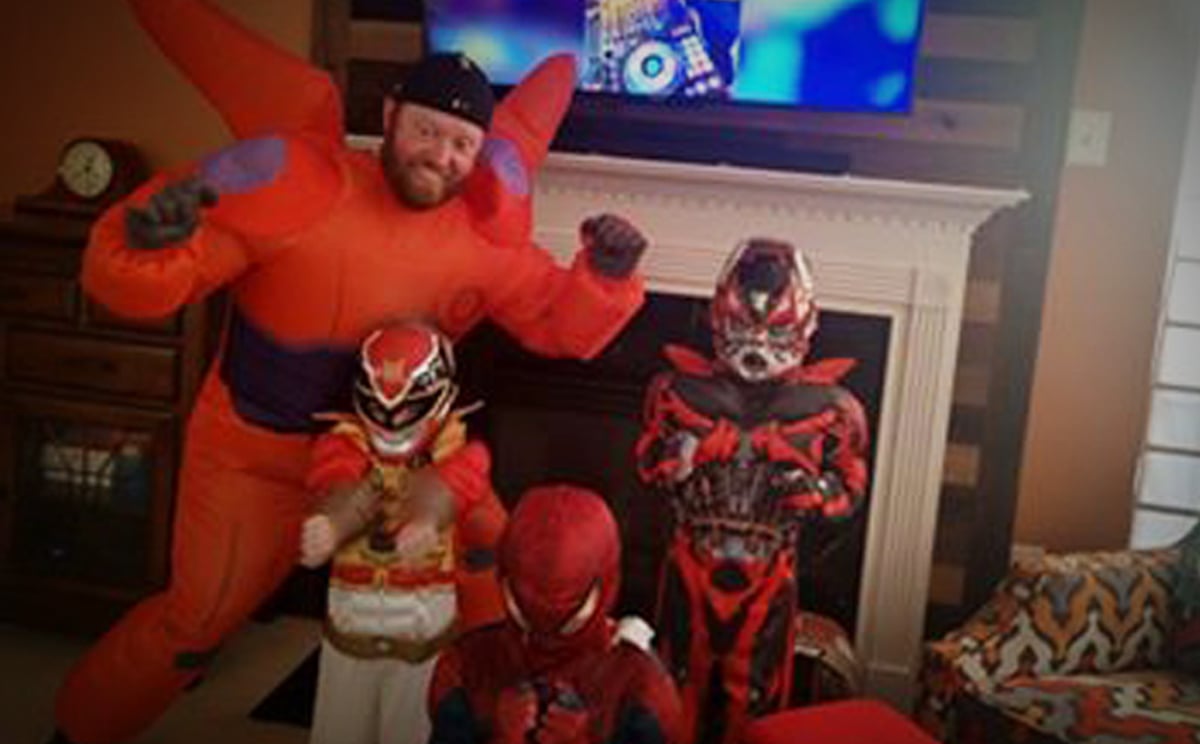 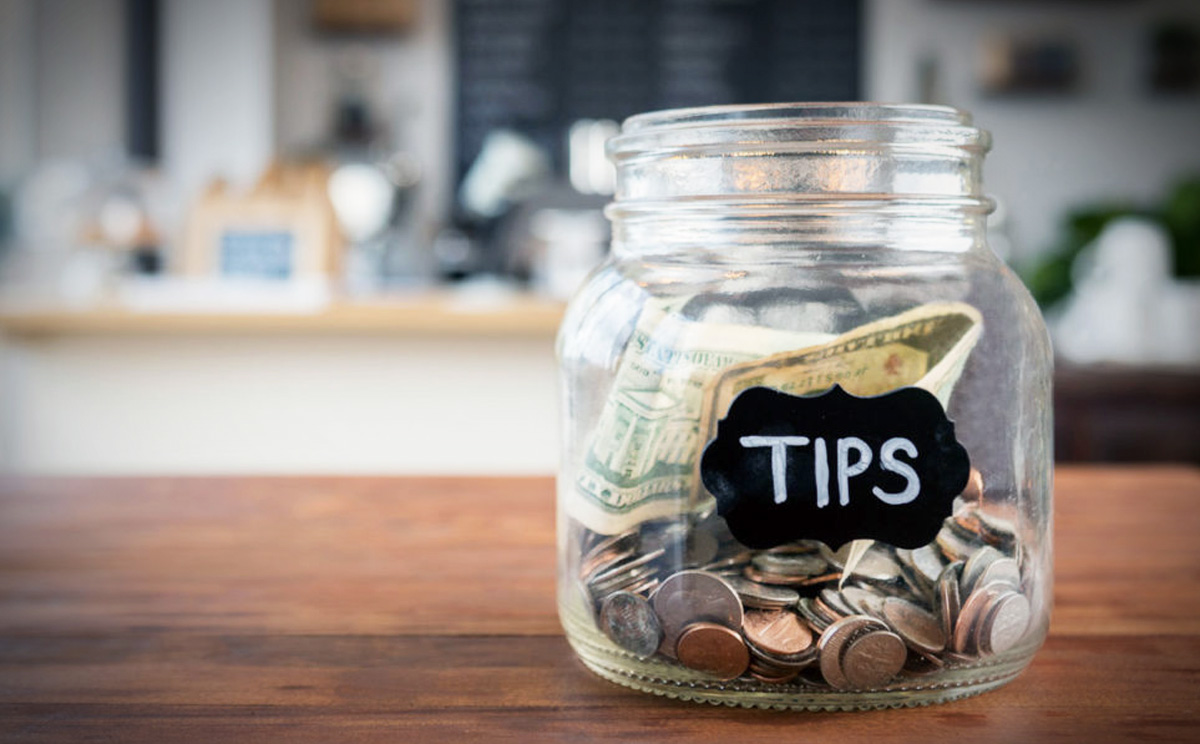