Film and TV folks from both in front of and behind the camera came together to celebrate their business at the Maryland Film Industry Coalition’s 9th annual fundraiser. 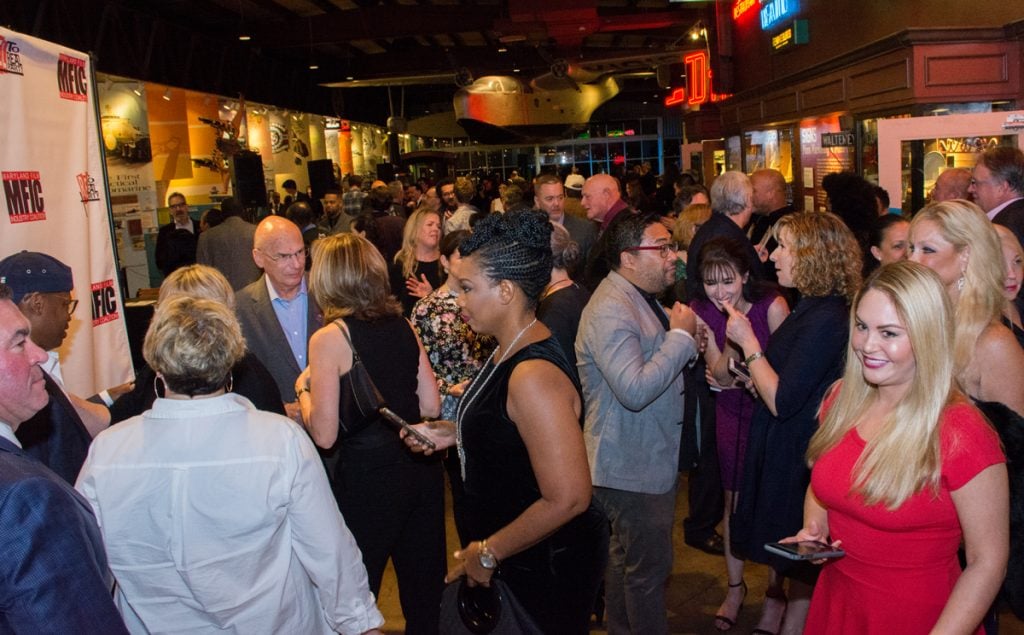 Guests had a chance to network and catch up with friends and colleagues on current and future projects. 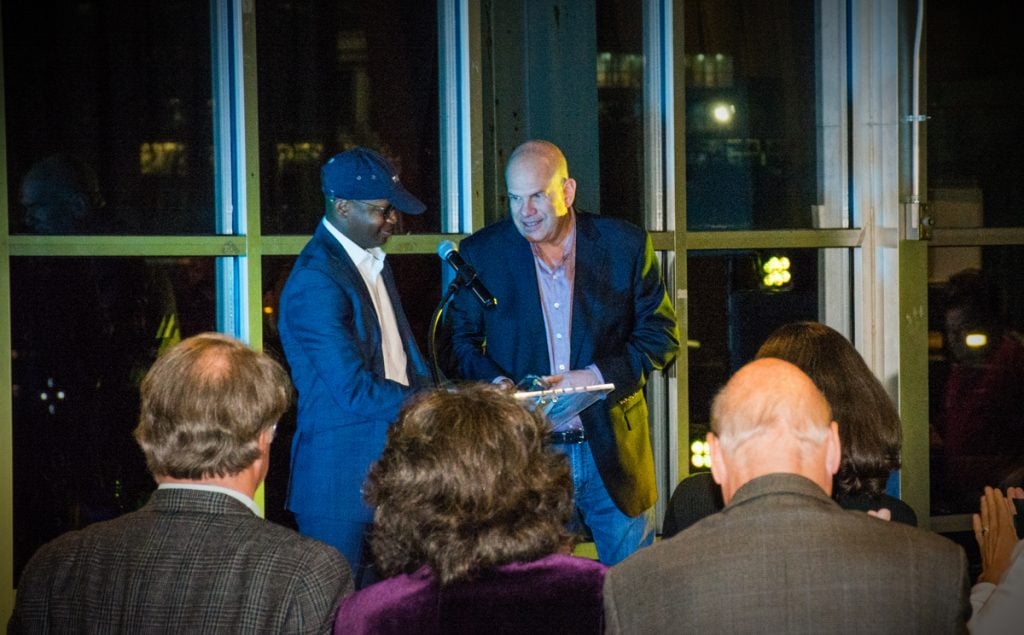 The Wire and The Deuce actor Lawrence Gillard, Jr. introducing event honoree David Simon, the creator/writer/producer of those series. 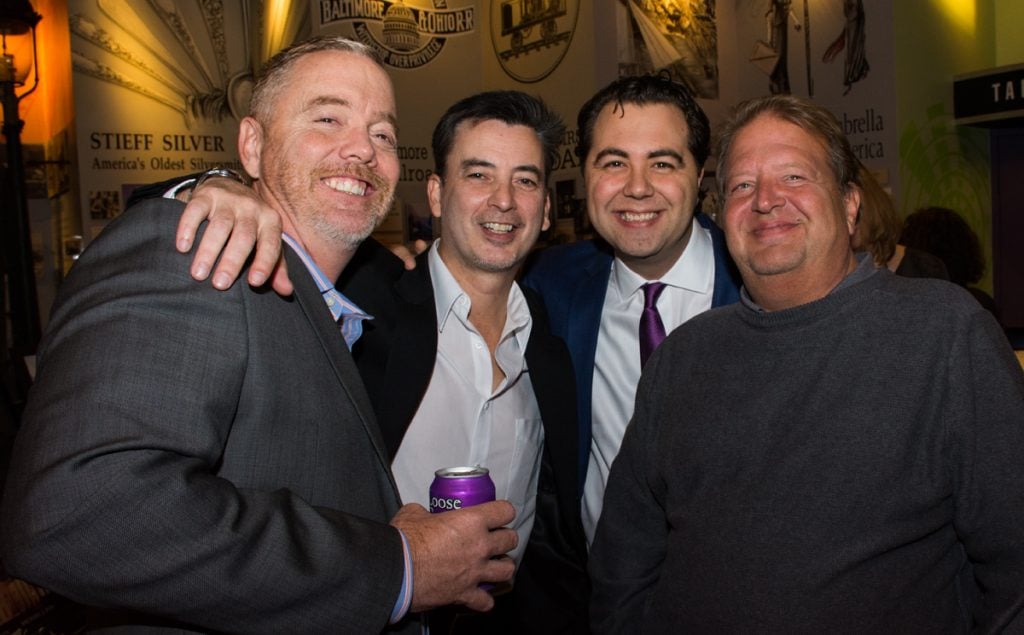 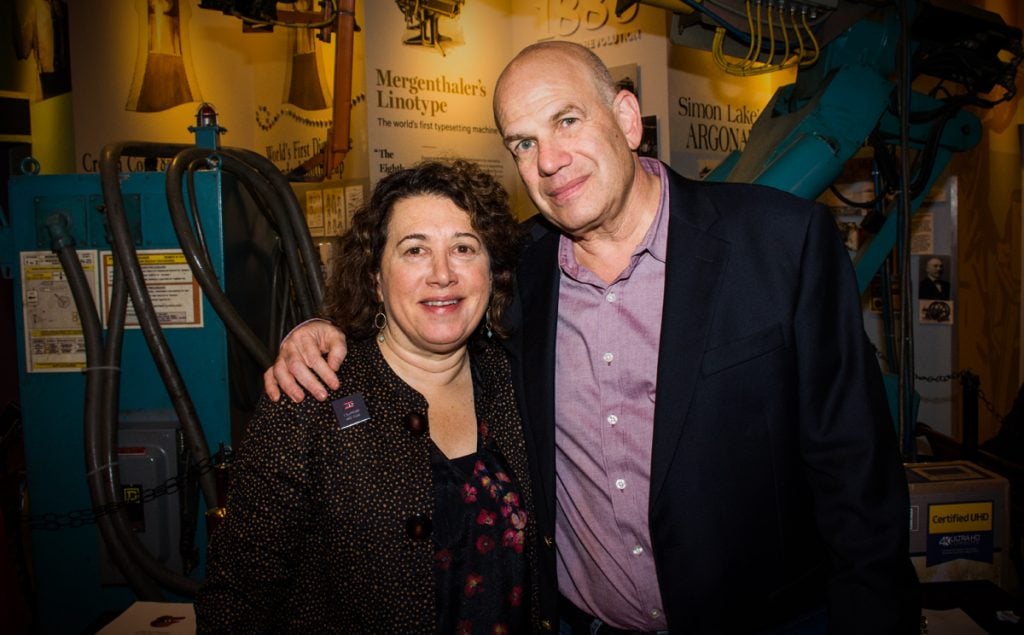 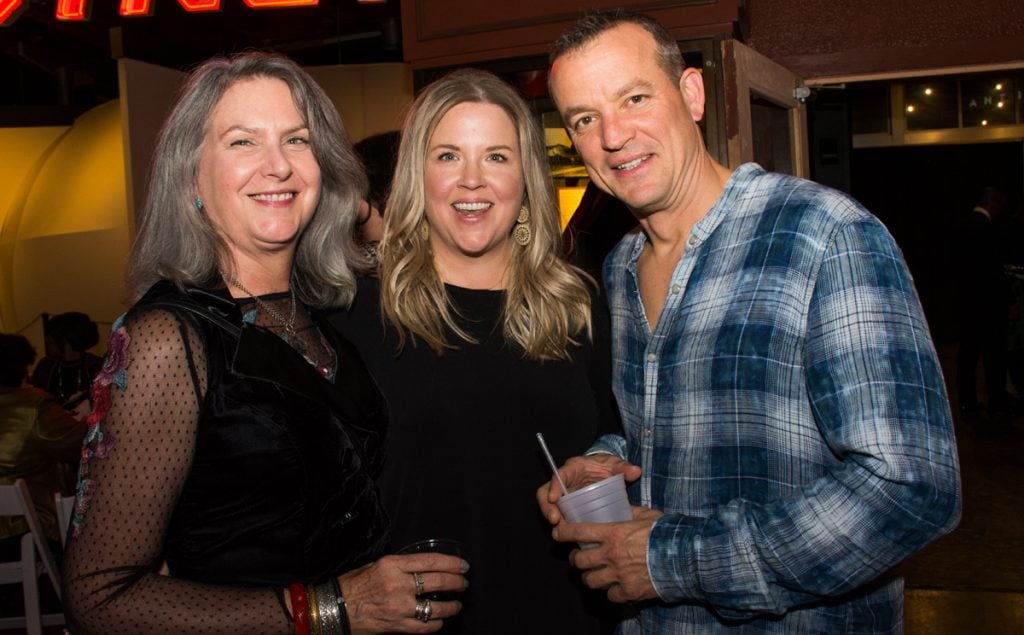 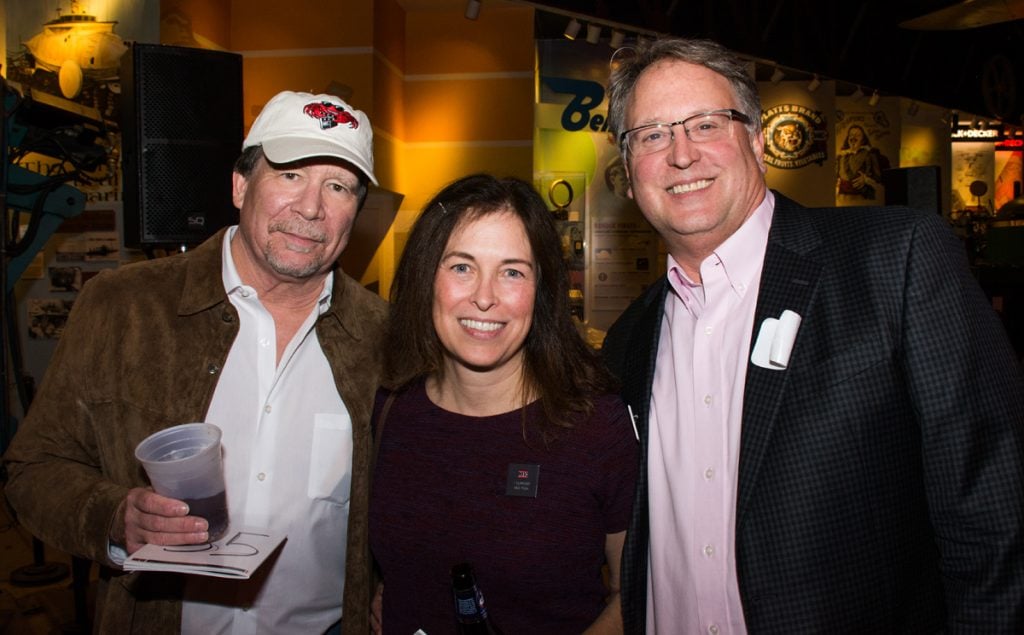 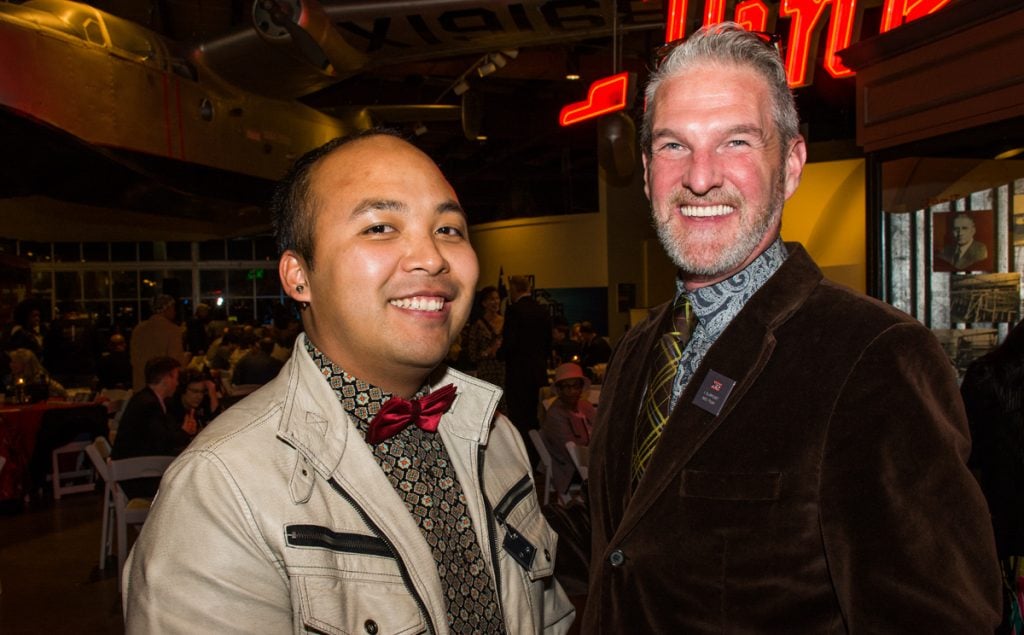 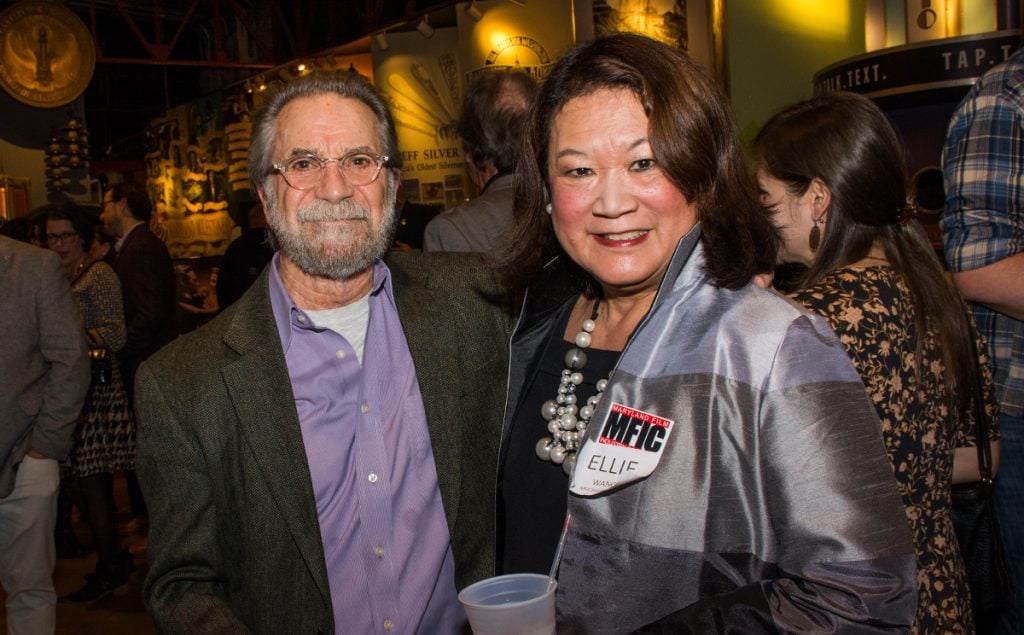 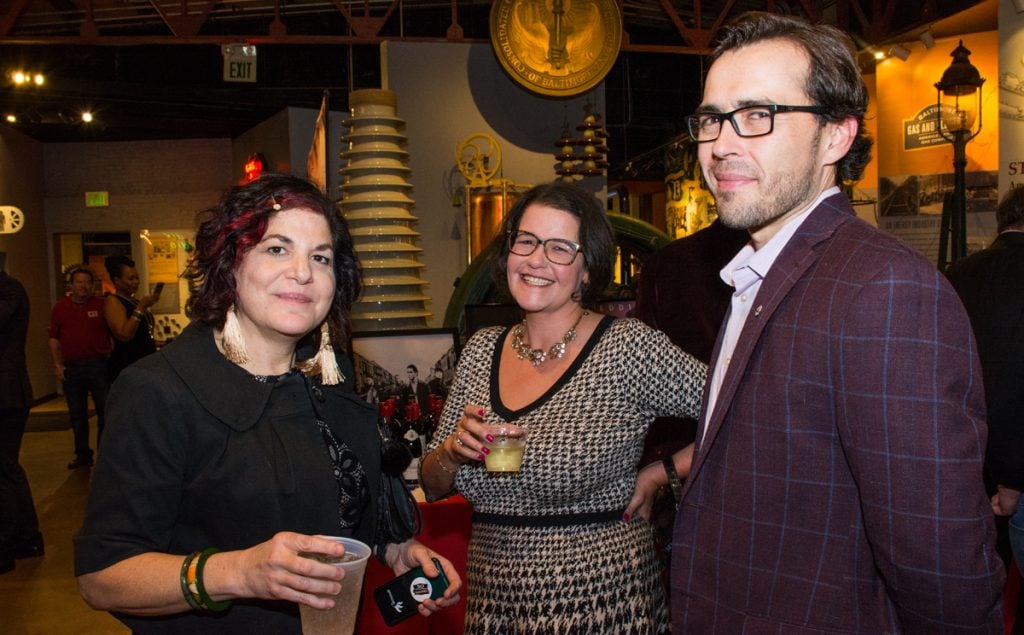 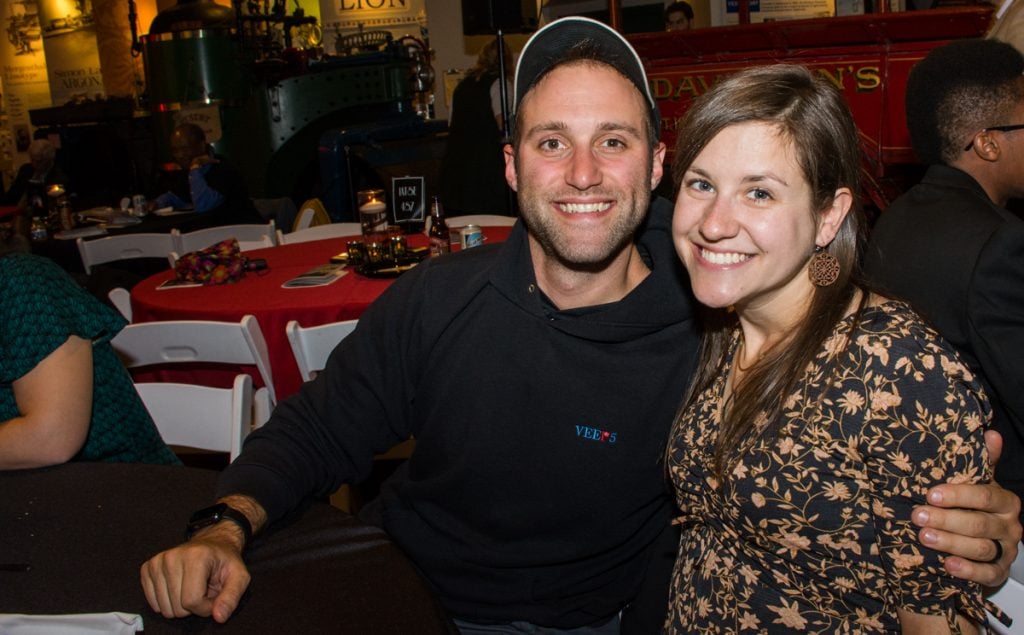