What to Wear: I Heart the 90s Party

What to Wear: I Heart the 90s Party

I love thematic dressing, especially when it’s for a good cause. That’s why I got beyond excited when I heard about the “I Heart the 90’s Party” at Power Plant Live. I mean, you get to wear 90’s attire and raise money for the Ulman Cancer Fund for Young Adults. That sounds like a win-win situation to me.

As a general rule, the first thing I do when it comes to dressing for a specific decade is look for some inspiration. For this event, there were so many different options. But at the end of the day, I decided to channel one of my all time favorite movies, Reality Bites. (“Reality Bites” cast photo courtesy indiewire.com)

In order to achieve this look, I knew footwear would be key. I found these Dolce Vita Bardot Boots in Mink at Polly & Stella in Fells Point {728 South Broadway, 21231}. As someone who lived in Doc Martins for a good part of the 1990s, these seemed like the perfect update. The velvet is on trend for this Fall, but they still give off a 90s vibe. (Dolce Vita Boots, $160. Photo courtesy dolcevita.com) 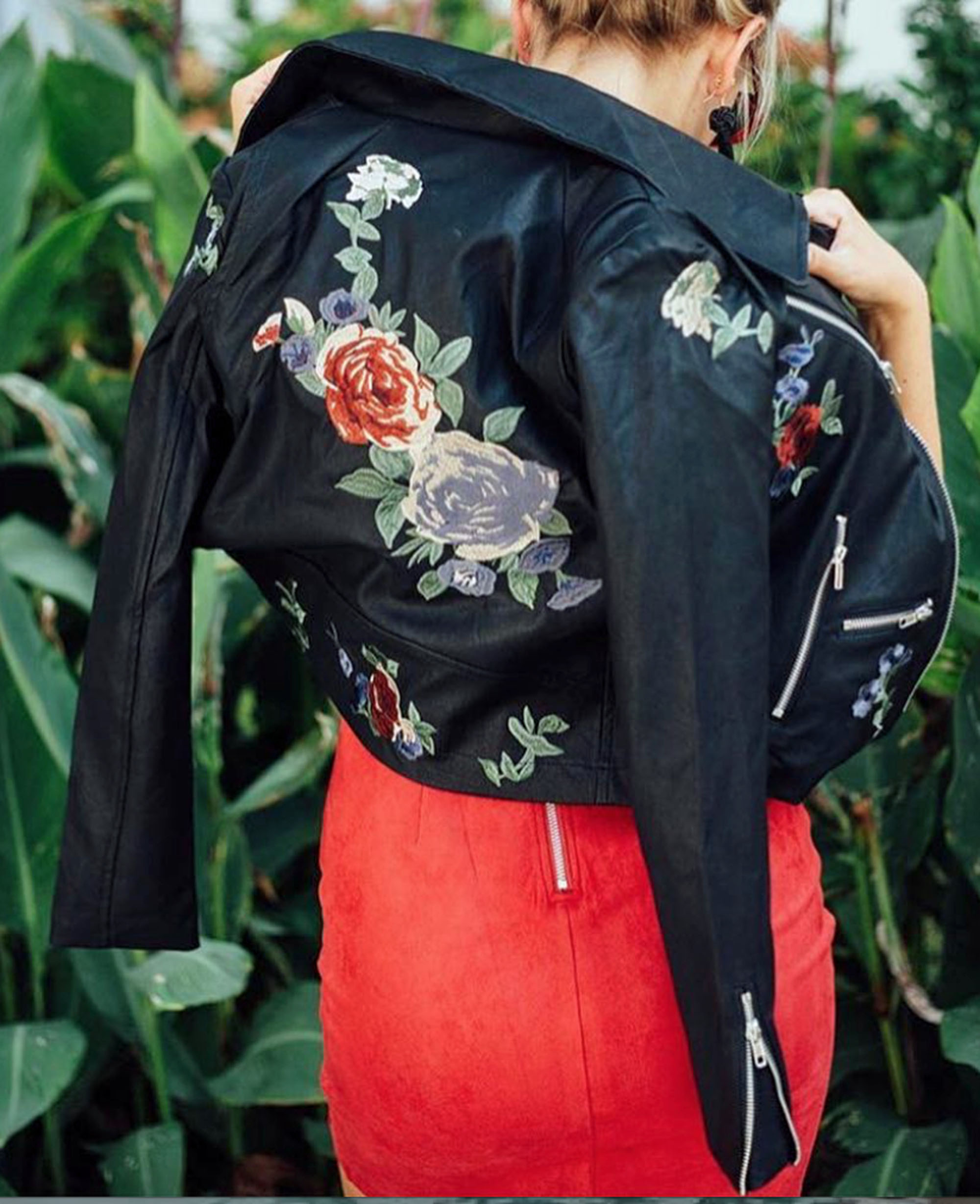 From there, I stumbled upon this amazing vegan leather jacket at Brightside Boutique’s Fells Point location {732 South Broadway, 21231}. The flower embroidery on the jacket makes it pop. And, you can wear it over and over after the party. (Can’t Get You Out of My Head Jacket by Oliviaceous, $104. Photo courtesy Brightside Boutique’s Instagram)

While at Brightside, I found this black dress by Tavik. The cut screamed 90s grunge. And, you can totally repurpose this for a multitude of occasions. After all, there is no such thing as too many little black dresses. (Tavik dress, $58. Photo courtesy tavik.com)

To complete the look, I took a trip to my local Target in Canton {3559 Boston Street, 21224}. Anyone who knows me, knows that I hate superstores for a multitude of reasons that I won’t bore you with. That said, sometimes they are the best place to wrap up this sort of outfit without having to spend an arm and a leg on one-off items. Nothing screams 90s like a white tee under a dress. If for some reason, you don’t have a white tee-shirt, this one is the Target store brand and costs only $8 (or 2 for $14). (Target T-shirt, $8. Photo courtesy target.com) 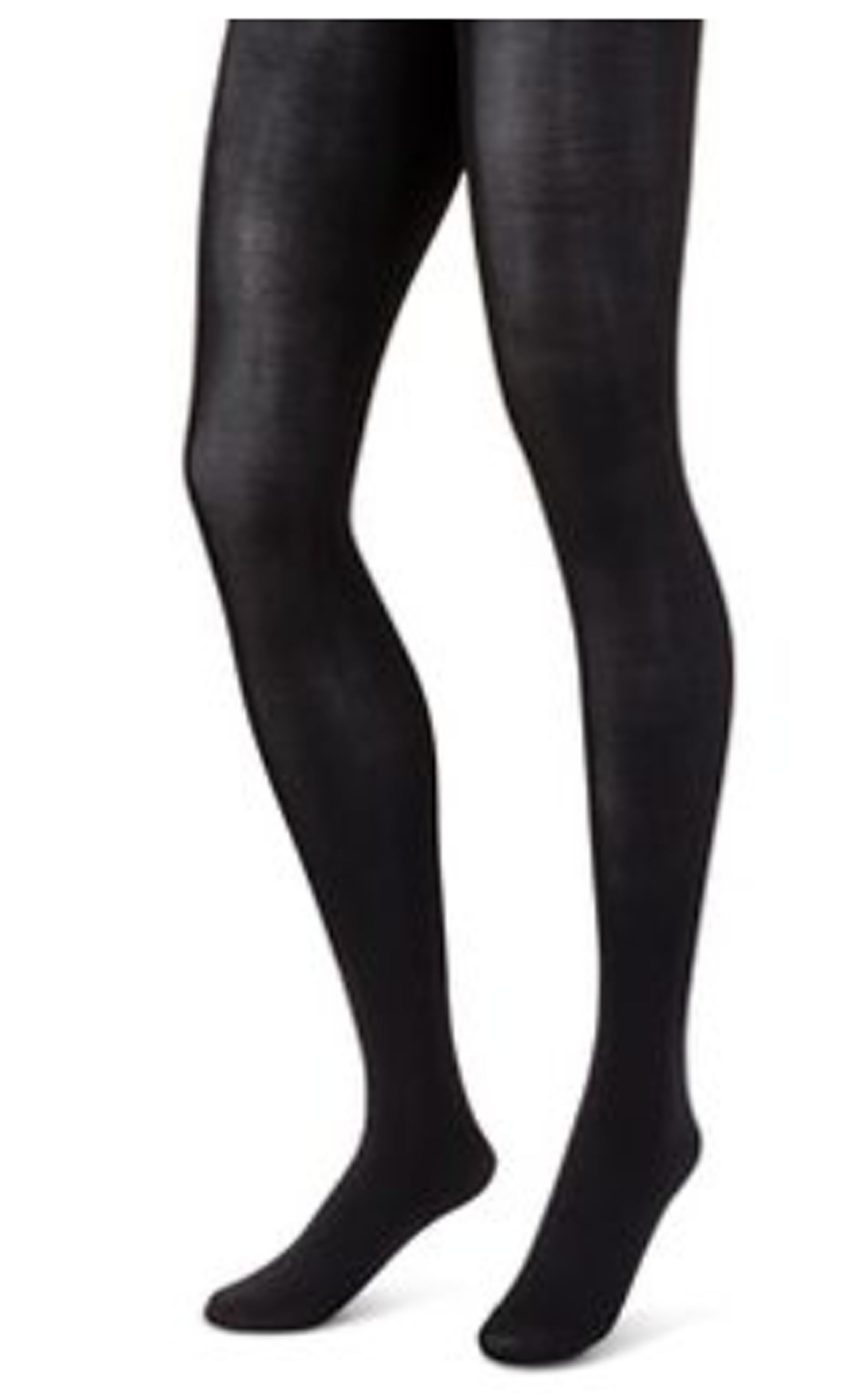 Depending on the weather, a pair of tights would be a nice 90s addition to the ensemble. Again, if you don’t have a pair, you can grab these Merona ones on sale at Target for $5.60. And, let’s be real, there’s no reason to drop 50 bucks on a pair of Wolford stockings to wear as part of a nineties-themed outfit. (Merona tights, $5.60. Photo courtesy target.com) 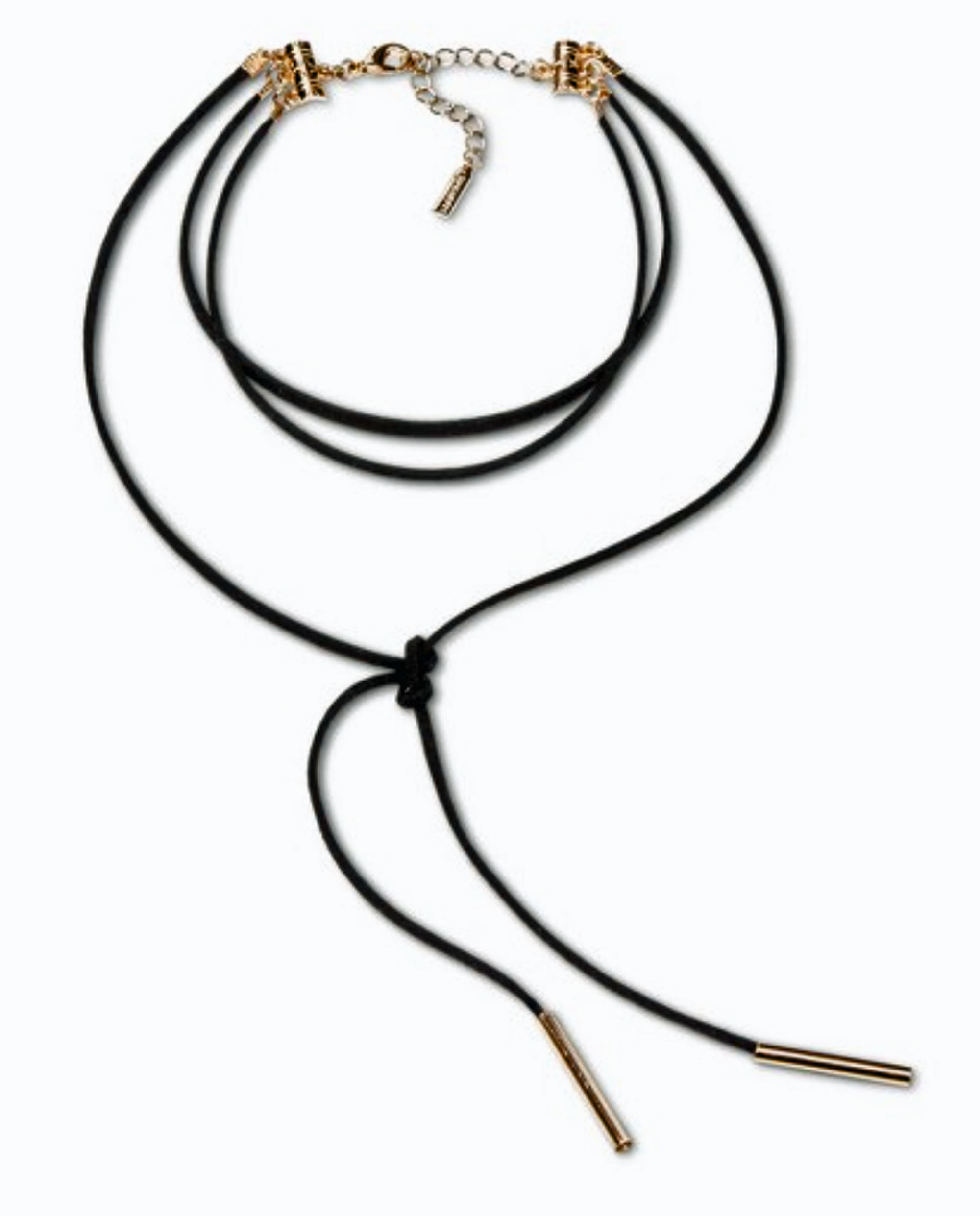 Regardless of whether you pair all of these items together, or pick one or two of your favorites, you’re sure to be on theme with the I Heart the 90s Party. Just remember being dressed for the 90s, doesn’t mean you can hang like you could in the 90s. xx